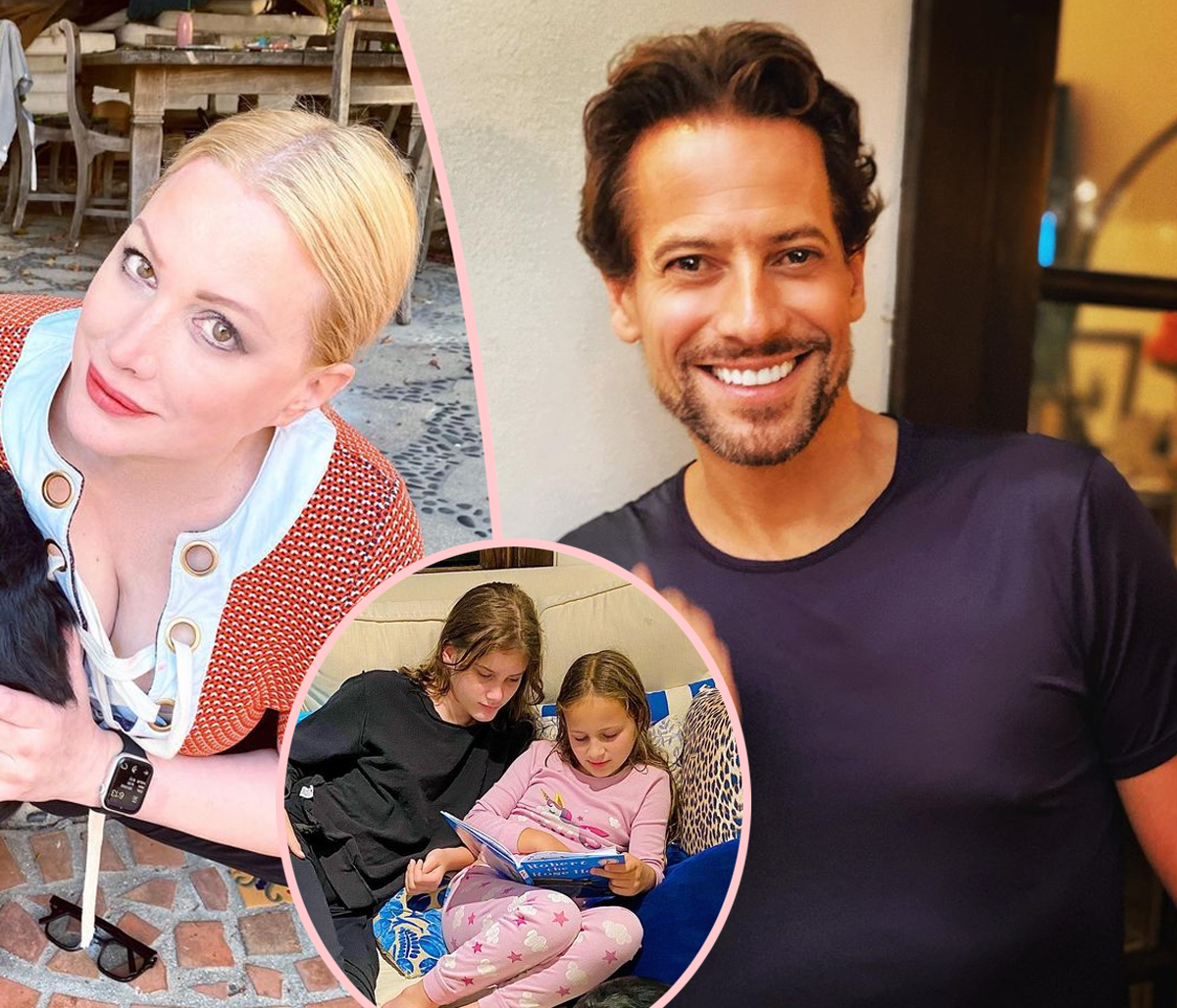 Ioan Gruffudd is fighting back after his estranged wife Alice Evans shared text messages he allegedly sent to their daughter online.

As you may know, the former couple has been in a nasty back-and-forth battle in court and on social media ever since he suddenly broke up with the actress and abandoned their children, 12-year-old Ella and 8-year-old Elsie. As Alice claimed, the 48-year-old actor returned home after filming a television show in Australia, said he “no longer” loved her anymore, and just walked away from their family last year.

Months later, Ioan got together with his new girlfriend Bianca Wallace – an aspiring actress who is 20 years younger than him. So naturally, the Vampire Diaries alum believed that the pair were having an affair before he decided to call it quits with her. As we said, this has been a whole messy ordeal. And it appears it is only going to get messier!

After Ioan filed for custody of their kids, painting Alice as an abuser who inflicted “emotional harm” on Ella and Elsie and constantly put him down, she decided to fire back at the claims by leaking some text messages between him and their eldest girl. When Elsie attempted to set up a daddy-daughter day, the Fantastic Four alum allegedly wrote:

“No, I won’t be taking you to a concert. The last time you and I spoke you threatened me with calling child protective services. You then hacked my Instagram and posted disgusting comments that made the newspapers. This isn’t a kind and loving father daughter relationship. A lot needs to happen before something like this can become possible. I am in therapy, you will need to go back into therapy as well. Until then, we cannot move forward like nothing happened as your actions have been far to serious.”

In another series of messages, Ella asked to set up a day with him and Elsie to go to Universal Studios – but he turned it down, claiming his girlfriend’s multiple sclerosis wouldn’t allow him to take them. He said:

“No. Bianca needs to be extra safe for another few days because of medication she has taken for her MS.”

This doesn’t paint him in the best light at all and just supports Alice’s claims that he is seemingly more focused on his relationship with Bianca rather than his children. And unsurprisingly, Ioan is not standing for these personal texts being dropped to the public.

According to court documents obtained by RadarOnline Friday, the 102 Dalmatians star asked to add more provisions to his temporary restraining order, which was issued in February, against Alice to stop her from posting any more of his personal matters online.

In the new legal filing, Ioan claimed she continues to cause him issues and demands that she not post anything on any social media accounts “including but not limited to Instagram and Twitter accounts, disparaging or harassing [Ioan] or the other protected person.” The other person named is his partner Bianca. Furthermore, he wants Alice to not share any text messages or other communications between him and their daughters on social media.

But that is not all. He also pleaded with the judge to force Alice to stop reaching out to his employer or make any disparaging comments about him to his bosses.

Oof. It seems like a never-ending battle between these two! Reactions to the latest in their nasty legal dispute, Perezcious readers? 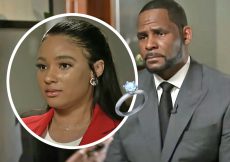 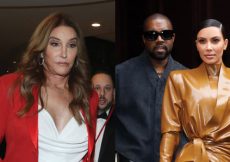 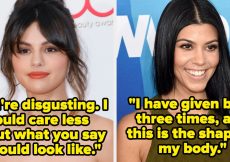 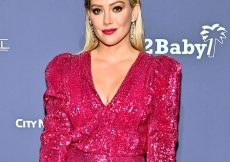 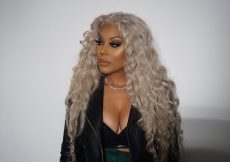 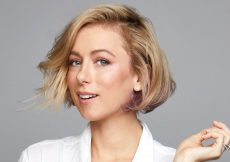