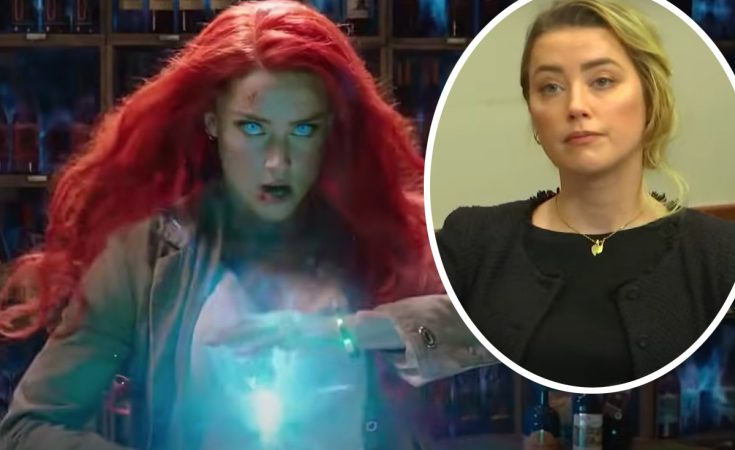 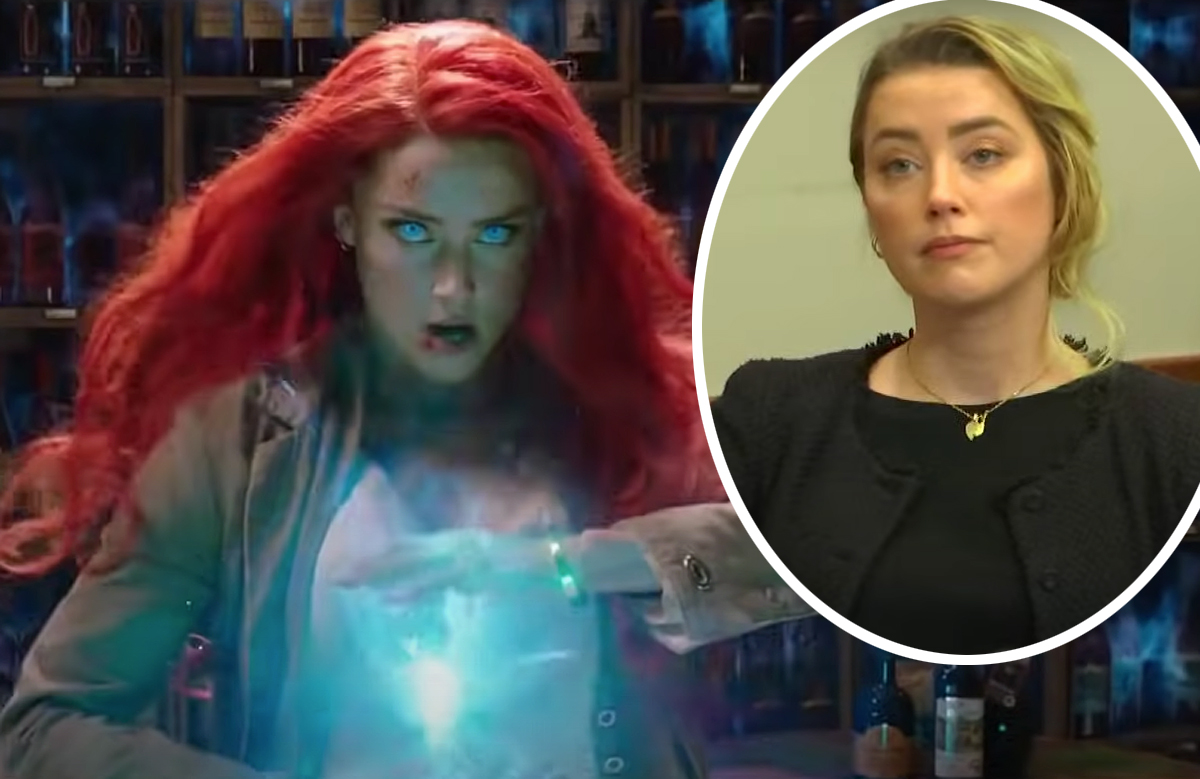 Is Amber Heard about to be canceled?

That seems to be what Johnny Depp fans are hoping, according to an online petition to fire the actress from Aquaman 2 amid the actor’s ongoing defamation trial.

The change.org petition, which was created in 2020, has reached over 2 million signatures as the exes battle it out in court once again. Creator Jeanne Larson wrote in the description:

“Do the right thing. Remove Amber Heard from Aquaman 2.”

The campaign’s goal is 3 million signatures, upon which fans hope that the actress will be stopped from reprising her role as Princess Mera in the James Wan-directed superhero sequel — which wouldn’t be easy, seeing as the Warner Bros. film wrapped shooting in January.

The Depp devotee said she started the campaign because she believes the 36-year-old has “been exposed as a domestic abuser” by the 58-year-old actor, adding that she didn’t want Amber’s alleged behavior “glamorized” on camera.

The campaign creator went on to list the purported “many examples of domestic abuse,” like when Heard allegedly punched her then-husband in the face (she denies a punch but admits to hitting him), and the alleged incident where the Aquaman star severed Depp’s fingertip by throwing a vodka bottle at him. Larson wrote:

“About the incident during which she shattered the bones in Johnny Depp’s finger and nearly severed it, causing Depp to require surgery to reattach and repair it. He will bear the scar from that for the rest of his life.”

She went on to write:

“Men are victims of domestic abuse, just like women. This must be recognized, and action must be taken to prevent a known abuser from being celebrated within the entertainment industry.”

It’s safe to say fans view the petition as restitution for Depp being dropped by Disney in his role as Captain Jack Sparrow in the fifth installment of the Pirates of the Caribbean franchise.

For her part, Amber initially dismissed the petition, and went as far as to suggest Depp’s team “paid” for it, scoffing in a statement:

“Paid rumors and paid campaigns on social media don’t dictate [casting decisions] because they have no basis in reality. Only the fans actually made ‘Aquaman’ and ‘Aquaman 2’ happen. I’m excited to get started next year.”

Amber is still set to appear in the DC Comics film, which is scheduled for a March 2023 release. Meanwhile, she’s set to take the stand in the Fairfax, Virginia trial later in the proceedings.

Depp is seeking at least $50 million in compensation for Amber’s claims that he abused her during their relationship — claims he insists are false. Heard’s attorneys are seeking $100 million from Depp for abuse and other damages; they’ve accused the actor of physically and sexually assaulting Heard, and allege his legal team falsely accused her of fabricating the abuse claims.

As for whether WB listens to this campaign… that all depends on how the trial pans out. What do U think will happen? 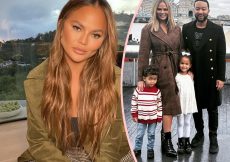 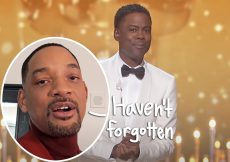 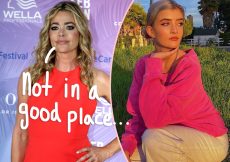 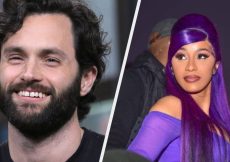 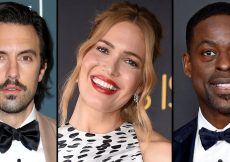 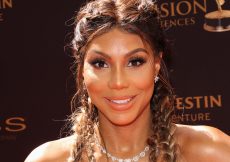