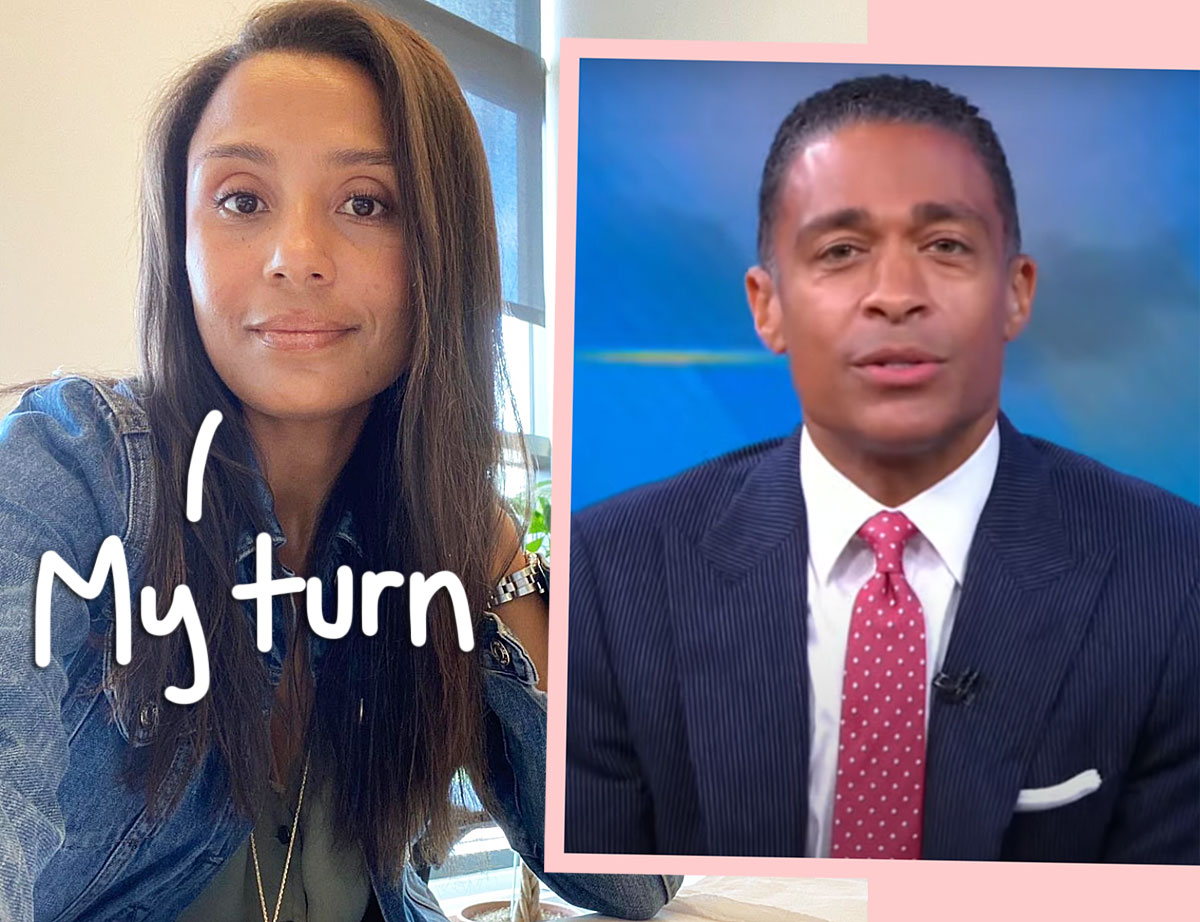 In an exclusive statement shared with DailyMail.com on Wednesday, Marilee’s lawyer Stephanie Lehman, head of the New York/New Jersey family law practice Phillips Nizer, broke down exactly how her client is feeling amid the Good Morning America co-hosts’ scandalous romance and the couple’s divorce.

Marilee, via her attorney, began by slamming T.J. for his “lack of discretion, respect and sensitivity” as he flaunts his new romance with Amy without considering her or their 9-year-old daughter Sabine’s feelings, sharing:

“Notwithstanding, we continue to be disappointed by T.J.’s lack of discretion, respect and sensitivity toward Marilee and the party’s daughter.”

As for the former Chief of Staff at Roc Nation, she’s been keeping the little one her top priority, the lawyer continued:

“During the holiday season and in light of the challenging times, Marilee’s sole focus has remained on the overall best interest of her 9-year-old daughter.”

Because of this, she has done her best to keep the split private, including working with T.J.’s team to figure out the divorce details discreetly. Meanwhile, T.J. made it all public when it was announced he officially filed last week (though DM claims as of Friday, there were no filings listed in the New York Supreme Court). Nevertheless, Stephanie shared about the legal process:

“To that end T.J.’s lawyer and I have been working together to move their divorce forward privately, expeditiously and as amicably as possible.”

Leaving things on a more positive note, the lawyer expressed:

“Marilee has been touched by the outpouring of support and looks forward to a new beginning in this new year.”

She certainly deserves a better year! As we’ve been following, T.J. and Amy were put on blast for having an affair when photos of them canoodling around New York were revealed by Daily Mail in late November. They were quickly removed from GMA as the network figures out what to do with them amid the controversy. After laying low for a bit, the pair returned to the spotlight last week by showing off plenty of PDA during a steamy Miami getaway — right as T.J. and Marilee’s divorce news broke! Ouch!

“I can only imagine how Marilee felt about that.”

The affair is especially challenging since Amy and Marilee were once very close friends, the confidant added:

“And to think, Marilee once considered Amy a close, trusted friend and part of her sisterhood. Such betrayal.”

Truly awful. We cannot imagine how difficult the end of the year must have been for Marilee and Sabine, whose 10th birthday is next week. To see the journalists moving on as if nothing happened has got to be a punch to the gut. Reactions, Perezcious readers? Let us know (below)! 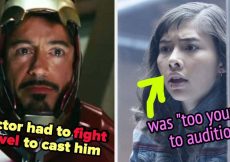 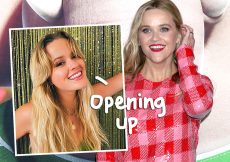 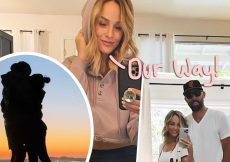 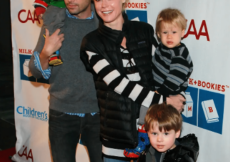 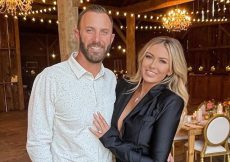