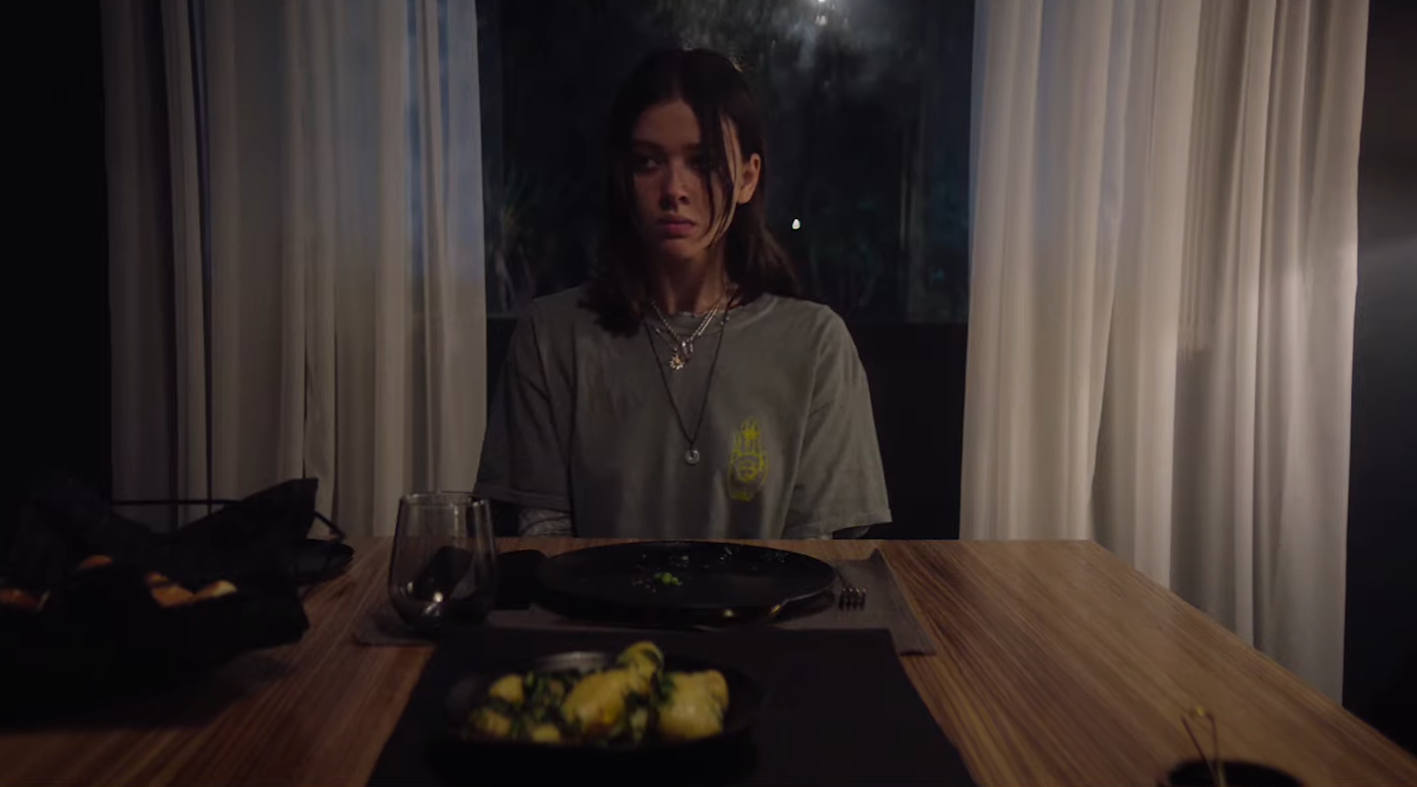 The design team is the film’s saving grace. 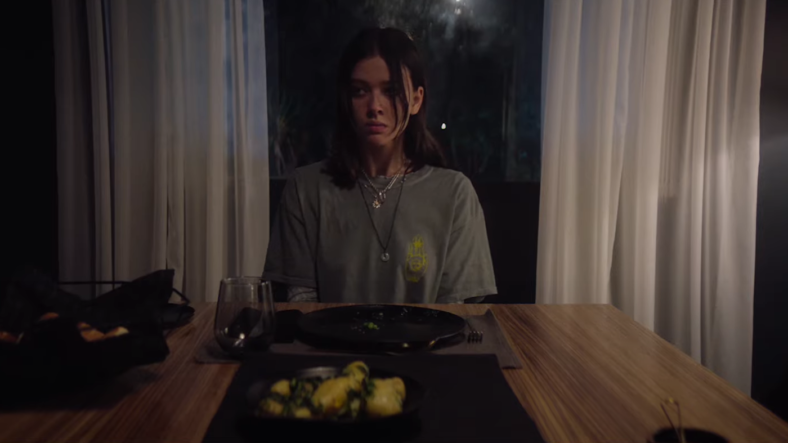 A Banquet opens with a death. The death seems sudden and gruesome, and the environment it happens in is cold and sterile. This death is an attention-grabbing moment that makes us think we’re in for a ride. It is also sadly the last only time we feel the urge to sit forward as an audience. This is the highlight of the movie. 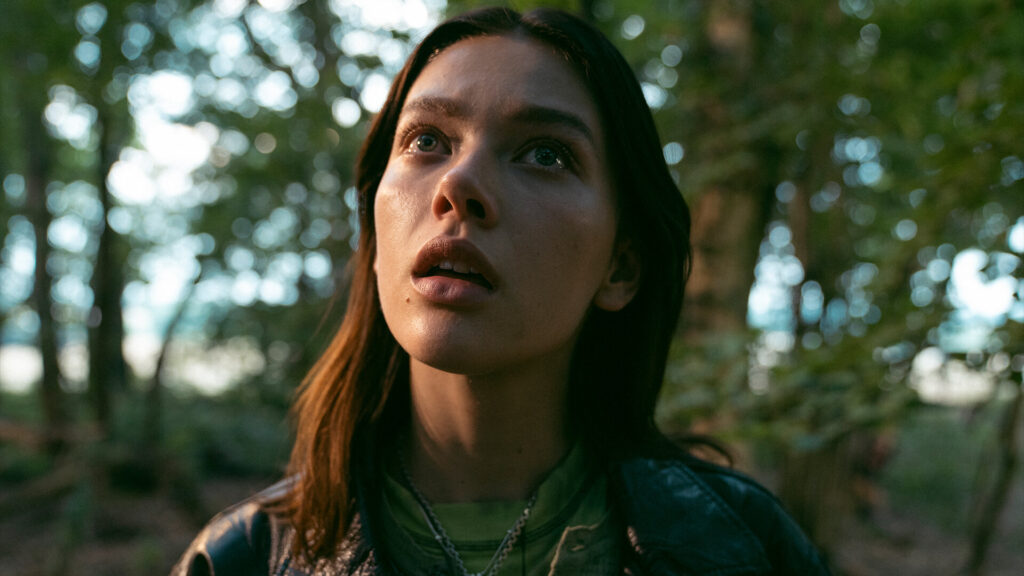 Widowed mother Holly (Sienna Guillory) is radically tested when her teenage daughter Betsey (Jessica Alexander) experiences profound enlightenment. Betsey insists that her body is no longer her own, but in service to a higher power. Bound to her newfound faith, Betsey refuses to eat but doesn’t lose weight. In an agonizing dilemma, torn between love and fear, Holly is forced to confront the boundaries of her own beliefs. 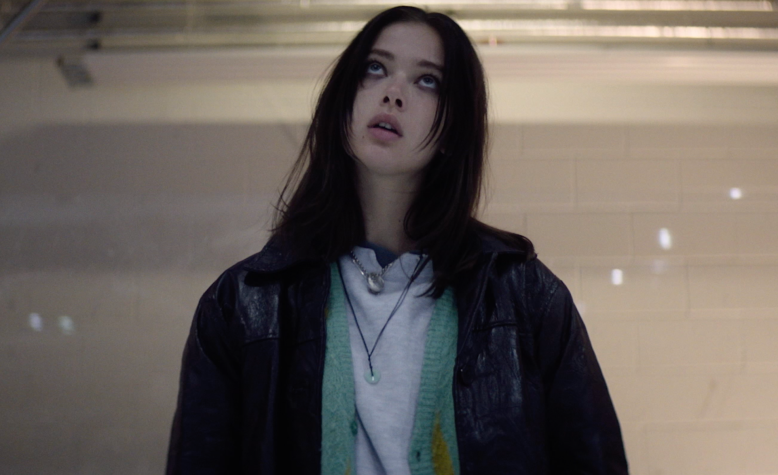 When I read that as the credits rolled, I took a second before I could say, “I guess that’s what I just saw.” There were so many times when I tried to latch onto possible themes I could root for. I tried to tell myself it was a movie about women with appetites. Or possibly a movie about eating disorders. I even tried to latch onto how the medical field fails women. Ultimately, I settled on this being a story about grief that just loses sight of its thesis. Writer Justin Bull is the only person that might be sure what the meaning of this movie is supposed to be. Or even if there is a definitive meaning.

I found so many things I wanted to root for but the script wouldn’t let me. We have so many women in lead roles that should be driving this movie, if only the car would start. The family dynamic in the wake of the patriarch’s passing could’ve been so spicy. All of the things the family thinks might be happening to Betsey sound cool and any one of them would’ve been an awesome movie. However, A Banquet just gives us vibes in a gorgeous house before giving us a disappointing ending.

There are so many beautiful shots of the gorgeous home where most of this movie takes place. The way darkness is used in certain scenes in the home is captivating. The design aspects were the most interesting part of the bulk of the movie. Like most heathens, I don’t always think to give cinematographers their flowers. However, David Liddell and director Ruth Paxton give us a few stunning portraits that almost distract from this movie never truly going anywhere. This script is so focused on building a mystery that it forgets the rest of the elements that make the story. We are never given anything as an audience beyond three moods in a trenchcoat. This leaves us watching the credits and wondering what it was all for.

As a horror fan, I am always rooting for a film in the genre. However, this film makes it hard because it doesn’t seem to be rooting for itself. The movie never finds its footing, and never gives the audience anything to grab onto. It’s disappointing because the design elements are gorgeous but should be complimenting the film instead of carrying it. I look forward to seeing what the production team members do next. Hopefully, they all get to work on something with a bit more bite.

A Banquet is currently available on VOD and in theaters.

Let me know if you’ve seen this movie at @misssharai.

‘A Banquet’ is a beautifully shot, but convoluted film that struggles to find its footing. However, it meanders in the direction of some cool ideas. 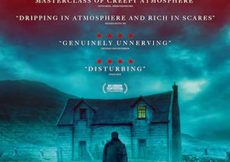 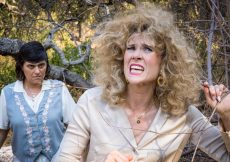 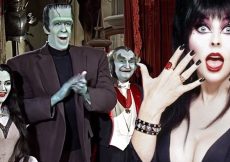 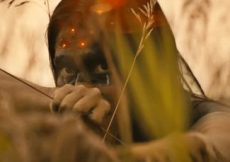 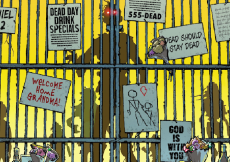 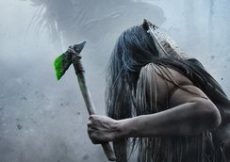