In the video, Quinn is jamming out in character to Metallica’s classic. Things became more meta when Metallica themselves posted a video to Tik Tok of them shredding along side Eddie Munson. The video sees the entire band playing in Eddie’s big finale.

“The way the Duffer Brothers have incorporated music into Stranger Things has always been next level, so we were beyond psyched for them to not only include ‘Master of Puppets’ in the show, but to have such a pivotal scene built around it,” Metallica shared on their Instagram. “We were all stoked to see the final result and when we did we were totally blown away. It’s so extremely well done, so much so, that some folks were able to guess the song just by seeing a few seconds of Joseph Quinn’s hands in the trailer!! How crazy cool is that? It’s an incredible honor to be such a big part of Eddie’s journey and to once again be keeping company with all of the other amazing artists featured in the show.”

Be sure to check out Quinn practicing in the Tweet below:

It must be truly wild to be Quinn and to see Metallica blown away with something that he did. The entire thing is meta and insane on another level.

Stranger Thing 4 ended on an incredible down note. One of the saddest things was that the town blamed Munson for the entire Vecna feat of evil. They believed that Munson was a Satan worshipper who was spreading methods of the occult through Dungeons and Dragons. Sound ridiculous? Well, just look up the real-world satanic panic that was blamed on Dungeons and Dragons in the 1980s. As Metallica would say… Sad But True.

I think that Eddie Munson would be extremely happy with the result of Metallica loving his cover. I think that alone would have had Eddie very redeemed. 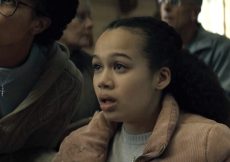 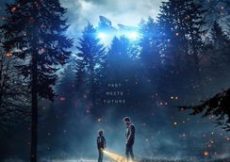 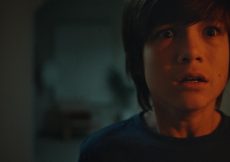 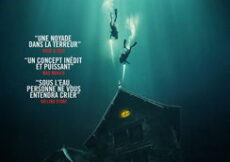 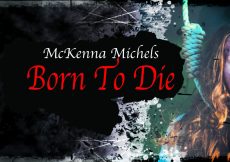 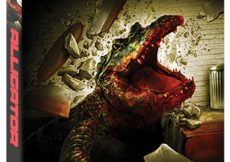