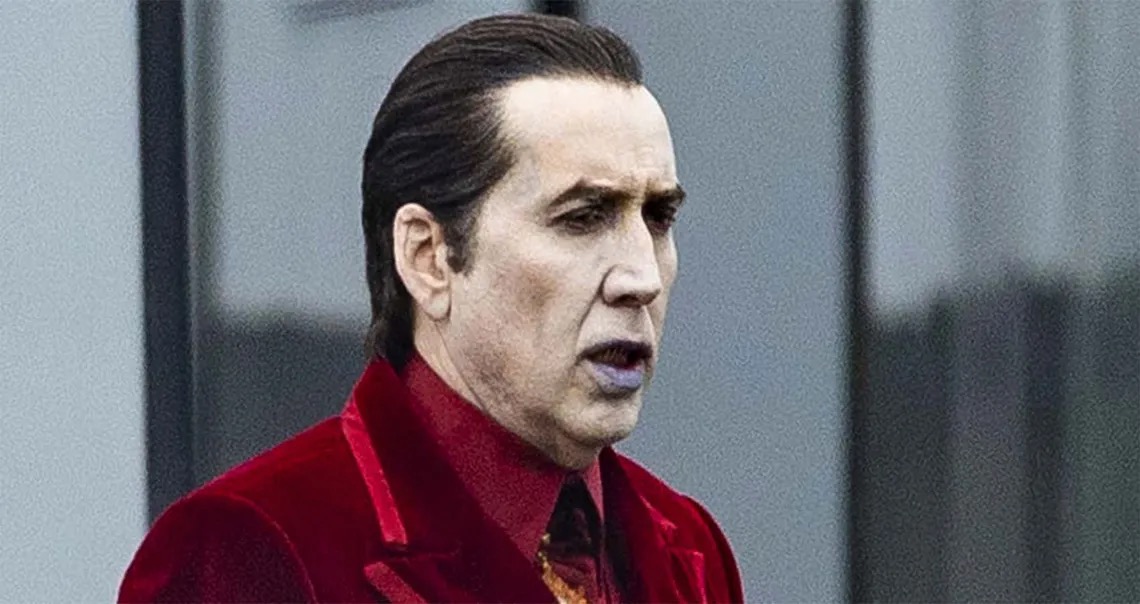 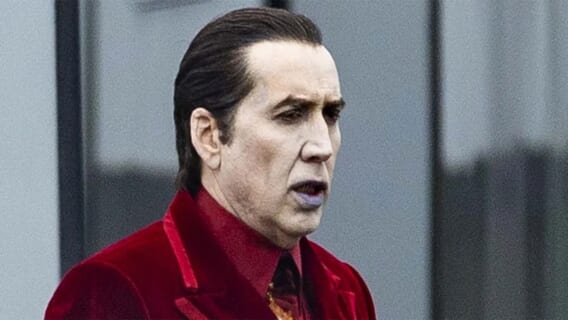 We are on the cusp of a new year. And a new year means a new slate of horror movies. Of the films poised to release in 2023 that we are particularly excited about is Universal’s new Dracula picture, Renfield. The flick is currently in postproduction with a planned US release date of April 14, 2023. In eager anticipation of the picture’s upcoming debut, we have gathered up everything we know thus far and present it to you here for your reading pleasure.

Before we get down to brass tacks, allow us to provide a brief primer on the project. The film will be a retelling of Bram Stoker’s Dracula with a focus on the Count’s henchman, Renfield. This incarnation was given life via an original idea from The Walking Dead comic book creator Robert Kirkman. Kirkman is also on board to produce the project. And Ryan Ridley (of Rick & Morty fame) has taken on screenwriting duties.

In the tome, Renfield was Dracula’s assistant and a patient at a mental hospital. Dracula uses the promise of eternal life to get Renfield to do his bidding. In this update on the classic tale, the titular character grows tired of the toxic dynamic he shares with the Count and decides to strike out on his own.

And now, without further ado, we present to you everything we know so far about Renfield.

The film will have strong comedic overtones.

Robert Kirkman previously stopped by the Fat Man Beyond podcast (which is hosted by Kevin Smith and Marc Bernardin) to discuss the film’s tone and level of violence. The takeaway seems to be that the picture will aim to be as bloody as it is funny. “We’re doing this cool movie for Universal that’s a focus on Renfield,” Kirkman told the hosts. “It’s a story about him being Dracula’s henchman and how shitty a job that is. It’s a fun, extremely violent comedy, because I’ve got a crutch and it’s violence.”

The adaptation will be set in the present.

Rather than existing as a period piece, this upcoming adaptation will be set against a contemporary backdrop.

My curiosity is piqued by the idea of bringing the characters into the 21st century with comedic overtones. What We Do in the Shadows set the bar pretty high for comical modern vampires. But with the cast that’s been assembled, I think the potential for some effective laughs is very high.

Speaking of the cast…

As we previously reported, Nicholas Hoult (of Warm Bodies) will appear as the titular character. And Nicola Cage (who previously appeared in the black comedy Vampire’s Kiss) is on deck to play Dracula. Comedian Awkwafina has been tapped to play police officer Rebecca Quincy, who is described as “perennially angry”. Her character is expected to be an ally to Renfield and possibly even an eventual love interest. Ben Schwartz (Sonic the Hedgehog) will appear as mafioso Teddy Lobo. Adrian Martinez (The Guilty) will play Chris Marcos (Rebecca’s traffic cop partner). Last but not least, horror icon Caroline Williams (Texas Chainsaw Massacre 2) will appear as Vanessa.

This adaptation will not be part of Universal’s ‘Dark Universe’.

The flick was initially planned as part of Universal’s revamped ‘Dark Universe’ but following the failure of Dracula Untold and The Mummy (2017), the distributor is pivoting away from the ‘Dark Universe’ and allowing the reimaginings of their classic creature features to exist as self-contained stories.

Previously attached director Dexter Fletcher has bowed out of the project.

Fletcher left the project to work on The Saint reboot. And Chris McKay (The Lego Batman Movie which grossed an impressive $312 million worldwide) has stepped in to fill his shoes. McKay’s most recent project is the Chris Pratt film, Tomorrow War.

There you have it. That’s everything we know about Renfield. Be sure to stay tuned to the site for more on this project as it breaks! 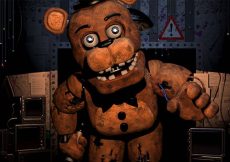 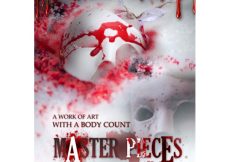 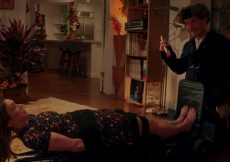 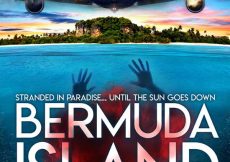