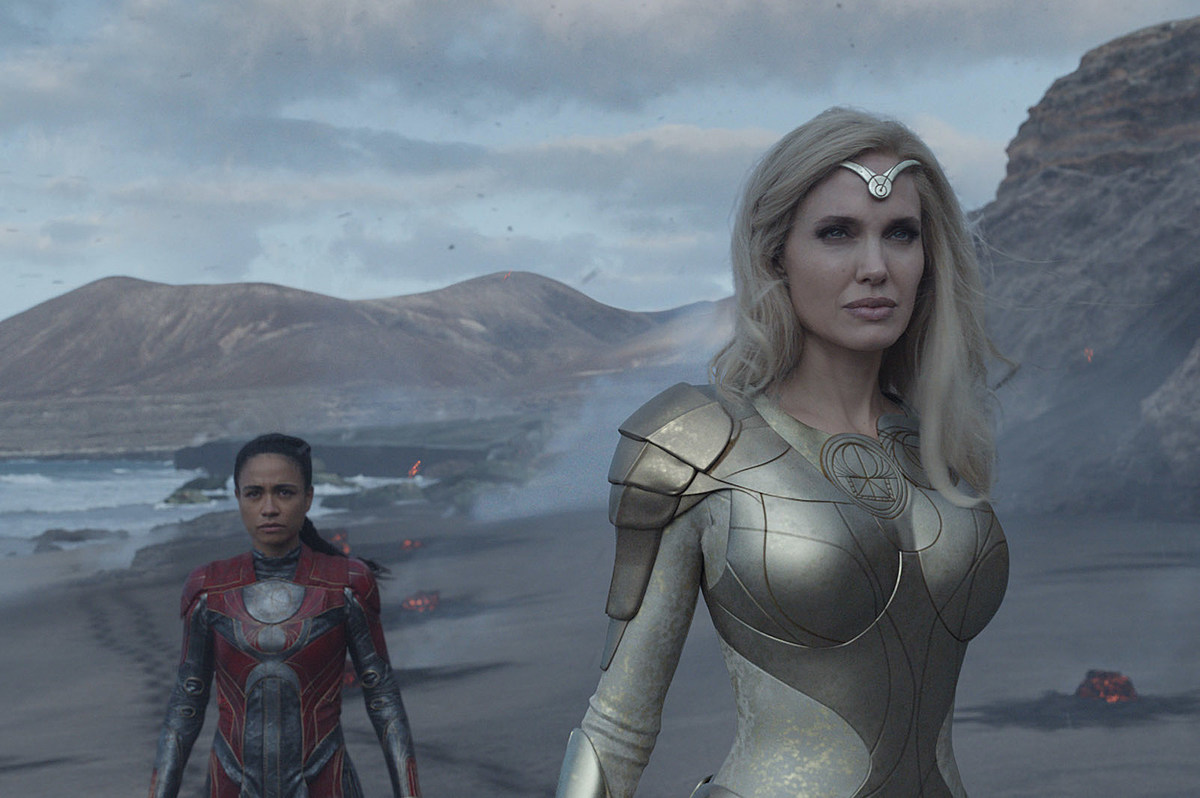 The good news for Eternals is it had a decent opening weekend at the box office, grossing an estimated $71 million in the U.S. and $161.7 million worldwide. The bad news is that its long-term box office prospects don’t look fantastic, as the film has gotten the worst reviews in the history of the Marvel Cinematic Universe and audiences don’t seem to like it that much better either.

One such barometer of Eternals’ word of mouth is the movie’s CinemaScore, which is a company that surveys paying customers on the opening night for every major release in theaters. Marvel’s movies have tended to fare very well with CinemaScore — but not Eternals. Over the weekend, audiences around the country gave it a B, which is the lowest CinemaScore of any MCU movie in history.

In fact, only one other MCU movie to date has even gotten a B+, which was the very first Thor. Even some of the less popular Marvel movies — like The Incredible Hulk or Iron Man 2 — fared better with CinemaScore. Here’s the full list of every Marvel Cinematic Universe film and their CinemaScore:

On a test, a B is a pretty decent grade. On CinemaScore, pretty much anything below a B+ is bad. Which is why that CinemaScore does not bode well for the film’s chances at the box office next weekend and beyond. But we’ll see what happens; Eternals is now playing in theaters around the country and the world. 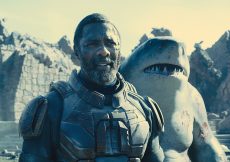 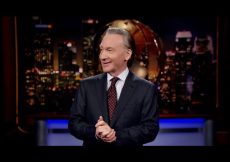 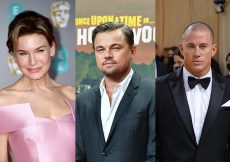 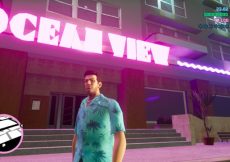 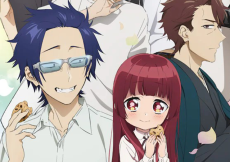 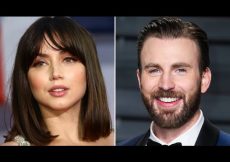