HBO has finally set the premiere date for its forthcoming limited drama adaptation of Irma Vep, based on Olivier Assayas’ 1996 cult classic film. The series has now been scheduled to make its debut on Monday, June 6 on HBO and HBO Max. Before its broadcast debut, it will first have its world premiere as an Official Selection at the 2022 Cannes Festival.

The date announcement comes alongside the release of the first Irma Vep photos, featuring our first look at Oscar winner Alicia Vikander’s leading performance as the titular actress.

RELATED: The Staircase Trailer: There is No Truth Without Lies

“Set against the backdrop of a lurid crime thriller, it will center around an American movie star named Mira as she struggles as the distinctions between herself and the character she plays begin to blur and merge,” reads the logline. Vikander will be taking on the role Mira, a movie star “who is disillusioned by her career and a recent breakup, who moves to France to star as Irma Vep in a remake of the French silent film classic, Les Vampires.”

The Irma Vep series is being executive produced by Assayas and Vikander along with Euphoria‘s A24, Sam Levinson, and Kevin Turen. Ashley Levinson and Stuart Manashil have also been set as executive producers.

The original film starred Hong Kong actress Maggie Cheung and Jean-Pierre Léaud with Cheung portraying herself. It premiered at the 1996 Cannes Film Festival and earned positive reviews from critics. 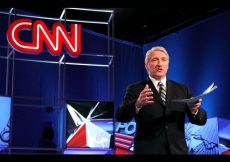 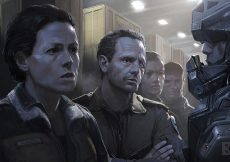 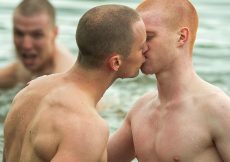 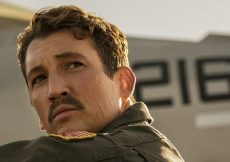 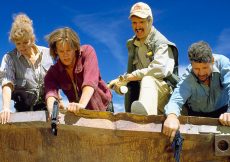 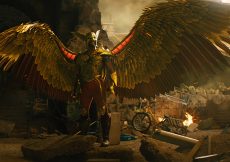