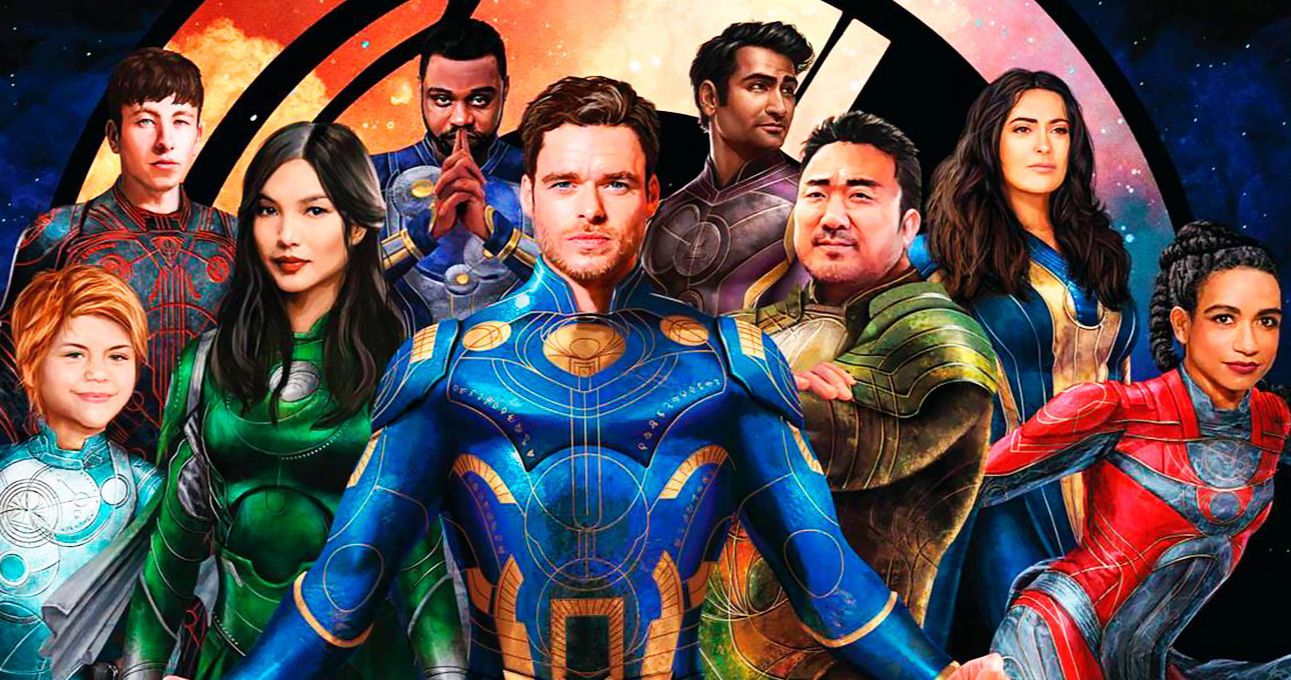 Eternals will dig into the dynamics of Marvel’s newest superheroes by telling two stories, one set in the past and the other in the present.

A new Disney press release has revealed that upcoming MCU installment, Eternals, will tell two stories across to very separate time periods, all while examining the close-knit group of characters that make up the titular team. It sounds like Eternals will make great efforts to portray the 7,000 years in which the Marvel heroes have resided on Earth, with the movie likely to jump back and forth between the different settings and thus offer insight into their inner workings and relationships.

“The story takes place across two time periods. One storyline is set in the past when they operated as a formidable team and a close family unit. The second storyline is in the present, when the group has fractured and split apart, content to live among humans, hiding in plain sight. The prevailing threat of the Deviants, which once again threatens the existence of mankind, means the Eternals need to put their differences aside and regroup.”

Eternals will introduce a whole new side to the already vast Marvel Cinematic Universe, picking up following the events of last year’s comic book blockbuster event, Avengers: Endgame. Enter the Eternals, a species of immortal aliens from a distant planet who arrived on earth thousands of years ago and have been protecting humans since the dawn of time. Created by the Celestials, a race of powerful extra-terrestrial cosmic beings who have secretly lived on Earth for over 7000 years, the Eternals must reunite to protect humanity from their evil counterparts, the Deviants.

Eternals is written and directed by Oscar-winning filmmaker Chloé Zhao, who has revealed that the Marvel outing will be heavily influenced by the iconic works of comic book artist Jack Kirby saying, “Jack Kirby and his imagination, his incredible work, is really the foundation of it.” The filmmaker has also teased the introduction of many new elements to the MCU, with Eternals expected to bring new Marvel lore into the franchise and opening up the cosmic possibilities more than ever before.”[You can look forward to] getting to know a group of new heroes, falling in love with them and exploring new mythology,” she said. “It’s a new ride. It’s gonna be good. I’m proud of it, and I’m very proud of the cast. I’m excited for everyone to see it.”

Eternals has amassed an epic ensemble cast, which includes the likes of Angelina Jolie as the fierce Eternal warrior, Thena, Richard Madden as Ikaris, the tactical leader of the Eternals, Kumail Nanjiani as Kingo, an Eternal who can shoot cosmic energy projectiles from his hands, Lauren Ridloff as Makkari, an Eternal with the gift of super-speed, Brian Tyree Henry as Phastos, who poses super-intelligence, Salma Hayek as Ajak, the leader of the Eternals, and Don Lee as Gilgamesh, the strongest Eternal. The movie will be led by Gemma Chan as Sersi, an empathetic Eternal with a strong connection to humans and the Earth, who can manipulate inanimate matter, with Game of Thrones star Kit Harington starring as Dane Whitman, a human who goes on to become the superhero known as Black Knight.

Following several delays, Eternals is now scheduled to be released exclusively to theaters on November 5, 2021. This comes to us from Marvel.

Appearing on The Tonight Show Starring Jimmy Fallon, Bill Murray, Dan Aykroyd and Ernie Hudson discussed what it was like returning to the franchise. 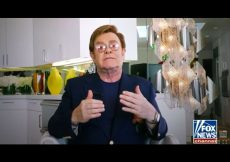 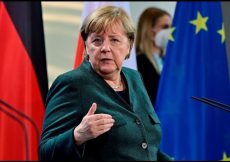 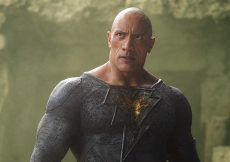 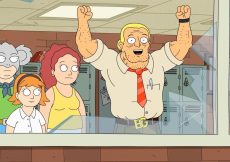 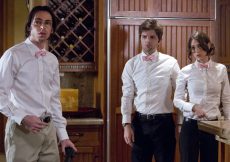 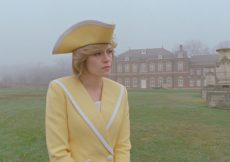