It’s been over a month since Sony last held a presentation and it’s been even longer since the last State of Play. That drought is about to be over since Sony has announced another State of Play coming in the near future. This upcoming stream will debut on October 27 at 2 p.m. PT on PlayStation’s Twitch and YouTube channels.

As discussed on the PlayStation Blog, this presentation will be around 20 minutes and look at previously announced games and even have a few reveals. These announcements and reveals will be for both PlayStation 4 and PlayStation 5 games.

But don’t expect any updates of God of War: Ragnarok, Spider-Man 2, Horizon Forbidden West, Wolverine, or any of the other first-party games Sony has announced. This State of Play will be focused on a batch of mysterious third-party games.

This likely won’t be a big blowout of news like the last presentation. The September stream was considered a PlayStation Showcase, which is a step up above a State of Play. The former of which is more akin to an E3 presentation while the latter is usually a stream of smaller reveals. 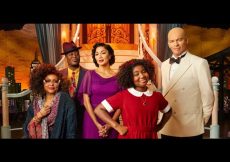 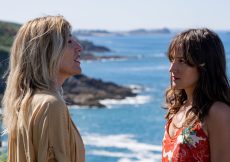 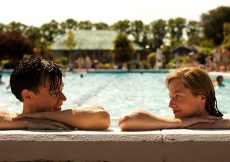 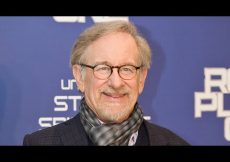 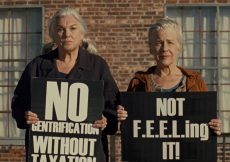