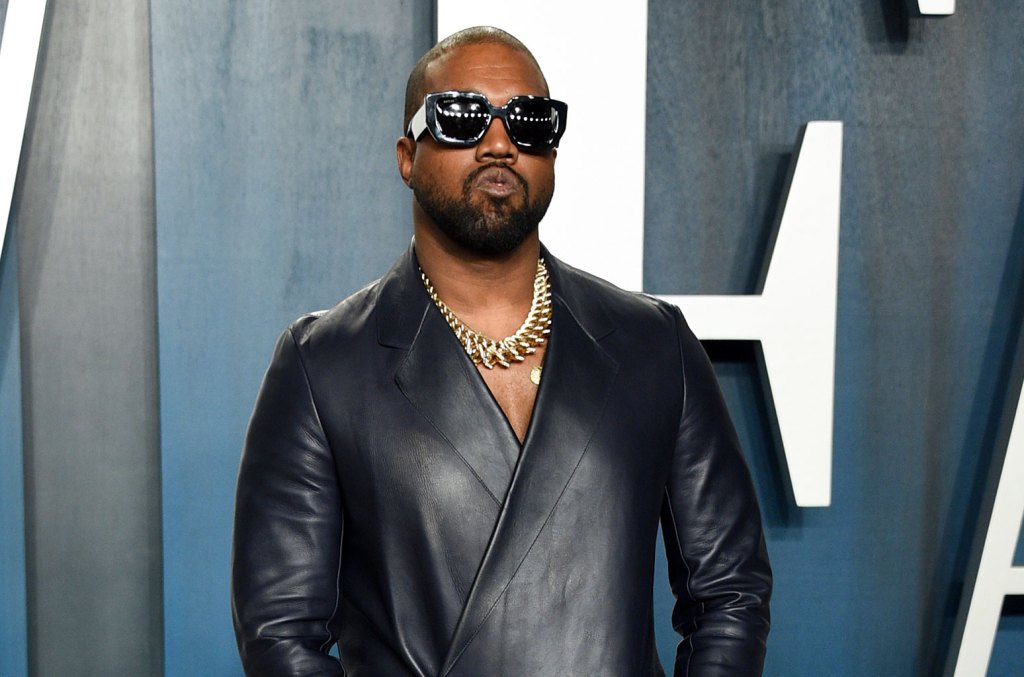 Kanye West is thanking Travis Scott for offering up information about his daughter Chicago’s 4th birthday party amid family drama.

The 44-year-old rapper and fashion mogul, who now goes by Ye, claimed in a video on Saturday (Jan. 15) that his estranged wife, Kim Kardashian, did not invite him to their daughter’s special day. The Yeezy designer added that he was ultimately able to attend the bash, thanks to assistance from Scott and Kylie Jenner.

“Yo, I’m so happy right now,” Ye says in the Instagram clip, per Hollywood Unlocked. “I just came from Chi’s party and I just gotta shout out to Travis Scott for sending me the address and the time, and making sure that I was able to spend that birthday memory with my daughter to be there with the rest of the family.”

The father of four adds with a smile, “I just saw everybody. It was Kris (Jenner), Corey (Gamble) and Kylie — Kylie let me in right when I got to the spot, because security stopped me once again when I got there. It’s just a matter of having a conversation, open dialogue and everyone had a great time.”

Kardashian filed for divorce from Ye in February 2021. During a recent interview with Hollywood Unlocked, the rapper discussed his decision to purchase a house across from the reality TV star and shapewear mogul, who is currently dating Saturday Night Live star Pete Davidson.

“My solace comes from seeing my kids and getting a solid schedule. That’s why I even got the house,” Ye explained. “The media flipped into there was something wrong with me getting a house next to my kids.”

On Friday evening, Ye dropped a fiery track with The Game, titled “Eazy,” in which Yeezy spits about his divorce from Kardashian and her new love interest. “God saved me from that crash/ Just so I can beat Pete Davidson’s ass,” he raps, referencing his near-fatal car accident in 2002.

Later in the track, Ye seemingly implies that he will have a different parenting style than his soon-to-be former wife. “I got love for the nannies, but real family is better/ The cameras watch the kids, y’all stop takin’ the credit,” he raps. “Non-custodial dad, I bought the house next door/ What you think the point of really bein’ rich for?”

Ye also threw in a line about his new romance with Julia Fox. “My new b—- bad, I know Illuminati mad,” the rapper says about the Uncut Gems actress, who he was first spotted with in December. 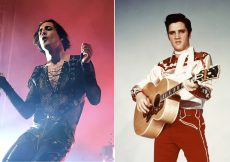 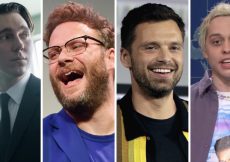 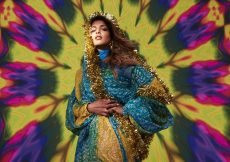 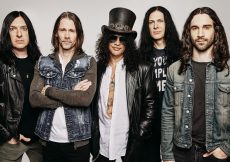 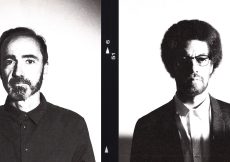 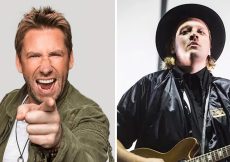