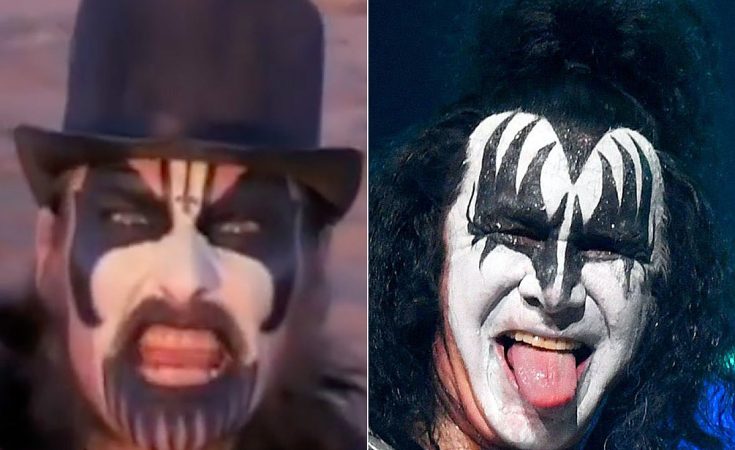 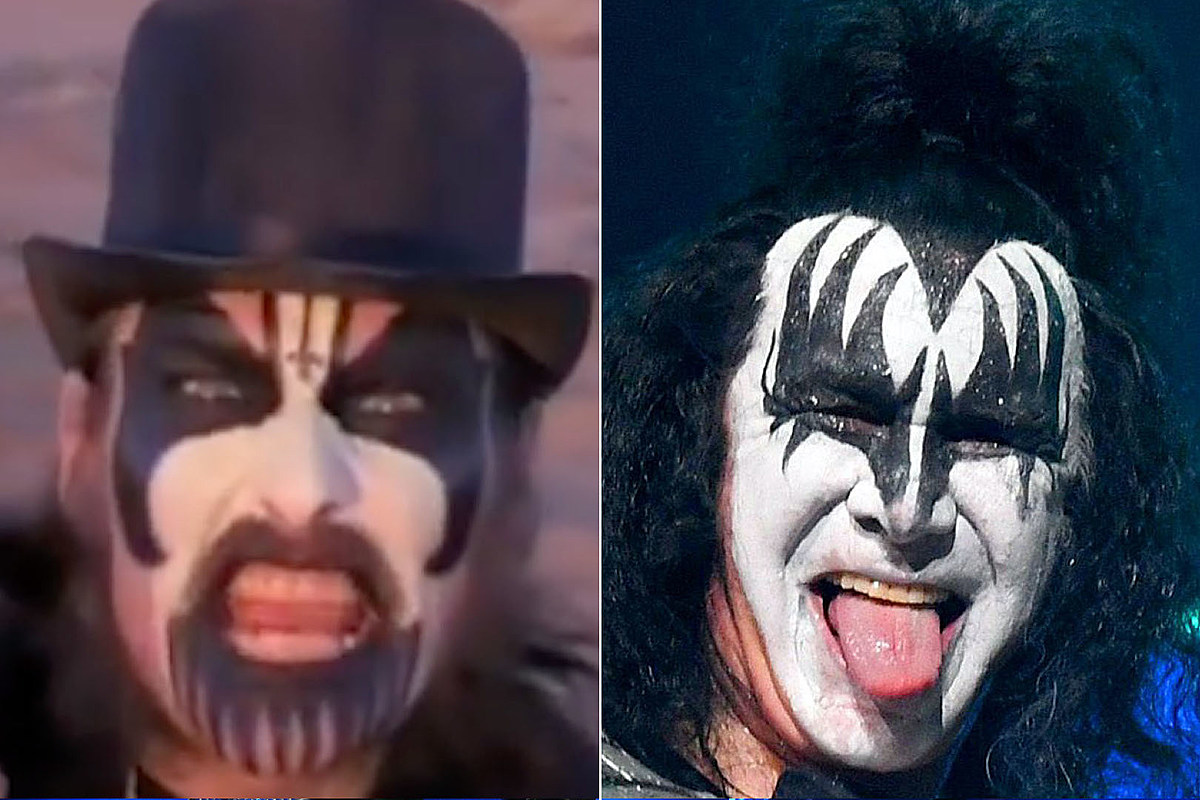 We’ve seen musicians sporting facepaint on many occasions over the years, but there was a time when it wasn’t as prominent and apparently KISS‘ Gene Simmons took exception to Mercyful Fate leader King Diamond sporting his facepaint and threatened legal action.

The topic came up again in a recent fan Q&A for Metal Hammer, with one fan asking if he had had any interaction with Simmons since that incident. “No, I haven’t. I think that would be a lot of fun,” said the vocalist, then adding. “I have no outstanding stuff with him.”

Reflecting on the initial incident, King Diamond offered, “There’s a lot of reasons why this happened: they’d dropped their makeup around this time, but they still had the copyright on the look. I was never influenced by them – my influences were Peter Gabriel and Alice Cooper.”

The makeup has become an identifiable part of King Diamond’s stage performance, whether with Mercyful Fate or out on his own. Elsewhere within the chat, King Diamond answered another fan asking for makeup tips.

“I’ve always done my makeup, from day one,” said the singer. “The first video we did for [King Diamond’s 1987 single] ‘The Family Ghost’ was in England, and we had hired two girls to do the makeup for me. I don’t think the label trusted me to get it right. So I was sat there in the chair and they were putting all this stuff on my face and it felt so weird, because I know my face and I know how to get it right. It went so wrong that halfway through I said, ‘Right, stop, this is a waste of time!’ and I rubbed it all off and did it myself.”

Everything is coming back around again for Mercyful Fate, who recently played their first show in 23 years. The performance even included the live debut of a new song titled “The Jackal of Salzburg.” The band will remain on tour in Europe through the summer, though they are crossing the ocean to make an appearance at Psycho Las Vegas in August.

20 Rock and Metal Acts Who Are Always Ready for Halloween

Masks, makeup — they’ve got it all. 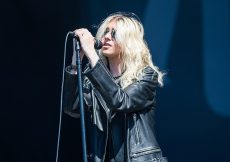 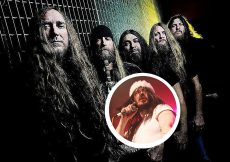 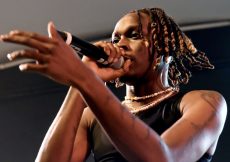 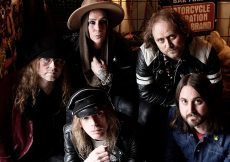 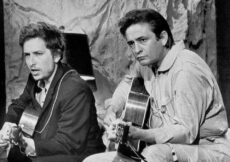 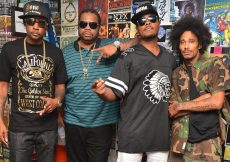