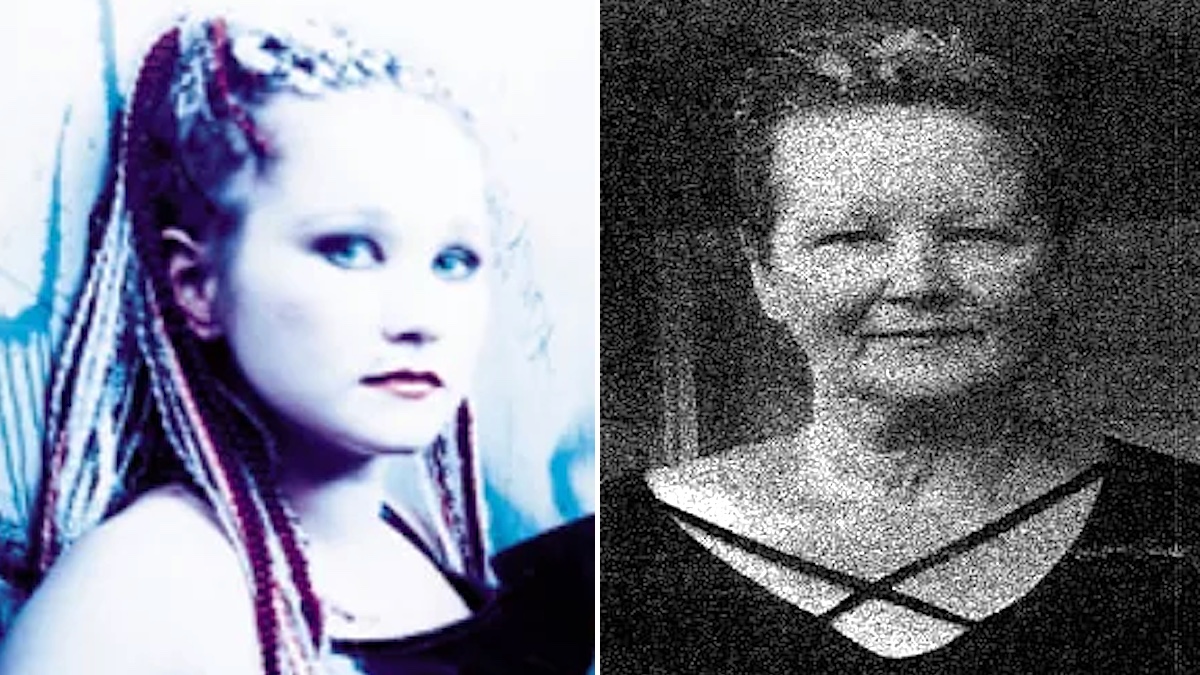 Rayna Foss, the original bassist of the nu metal band Coal Chamber, was reported missing in September, with her whereabouts currently unknown. The 51-year-old musician was living in a group home in New Orleans at the time she disappeared.

Foss was a member of Coal Chamber from 1994 through their initial breakup in 2003. She appeared on the band’s first three albums — 1997’s Coal Chamber, 1999’s Chamber Music, and 2002’s Dark Days. She did not join the band when they reunited from 2011 through 2016. Coal Chamber’s lead singer, Dez Fafara, currently fronts the metal band DevilDriver.

Update, January 5th: Rayna Foss’ daugher, Kayla Rose, has revealed that her mother is not missing, and that she spoke with her “as recently as yesterday.” See her full statement here.

At the time Foss went missing, local Fox TV station WVUE issued the following notice via its official Facebook page (as seen below):

“MISSING: Rayna Foss, 51, was last seen by a group home manager on Sept. 7, according to NOPD (New Orleans Police Department). Foss is described as being 5-foot-3 and 200 pounds. There is no last known clothing description available. Anyone with additional information on Foss’ whereabouts is asked to contact NOPD Seventh District detectives at 504-658-6070.”

Foss also has a connection to Sevendust, as she was once married to drummer Morgan Rose, with whom she shares a daughter.

Heavy Consequence attempted to contact the New Orleans Police Department’s Seventh District regarding the current status of Rayna Foss, but was unable to reach a representative 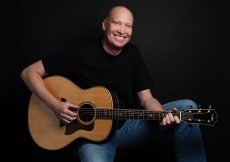 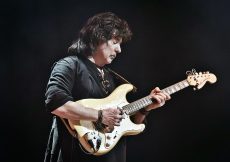 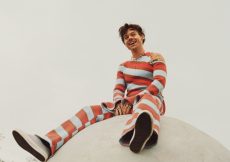 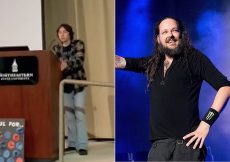 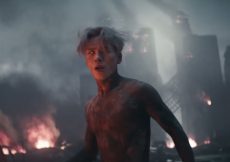 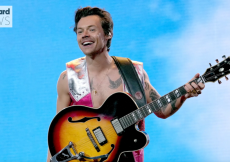