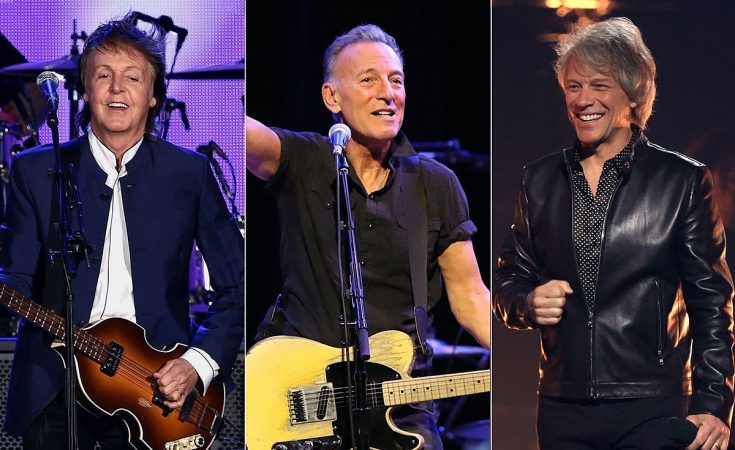 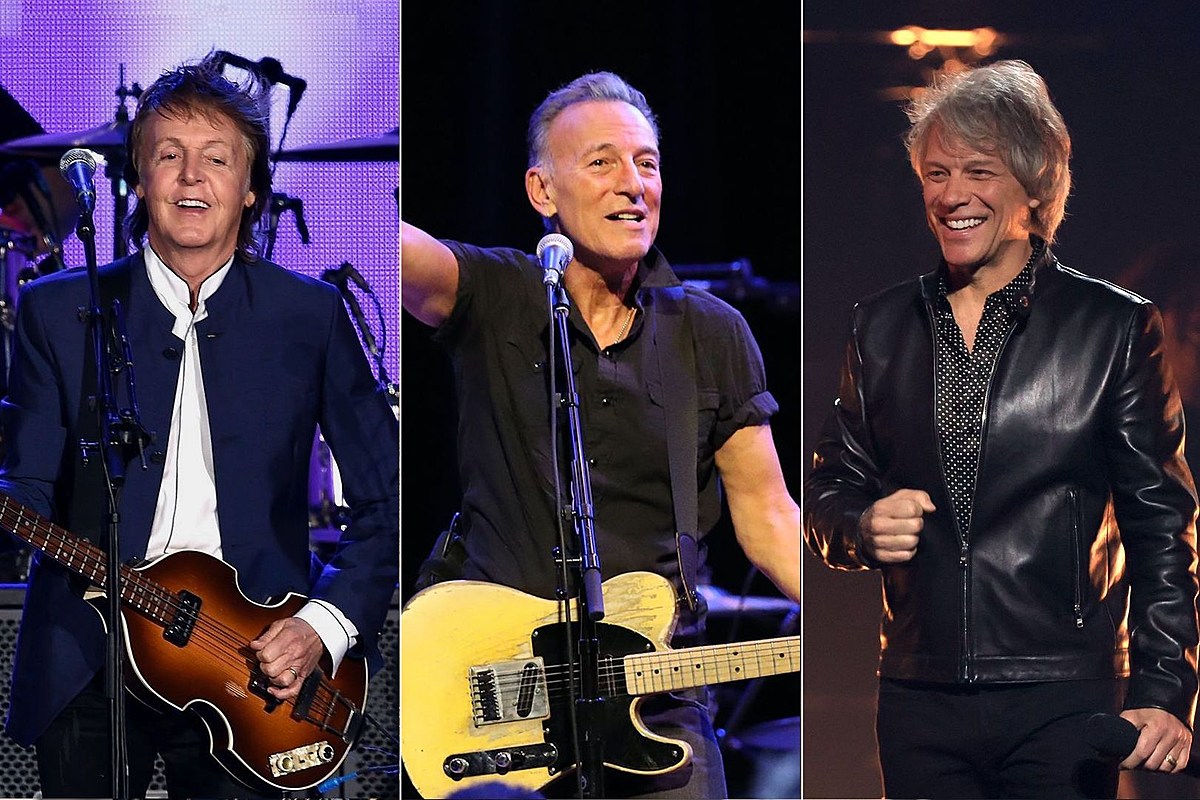 Paul McCartney was joined onstage by Bruce Springsteen and Jon Bon Jovi at separate points when The Beatles icon closed out his solo “Got Back” North American tour at New Jersey’s MetLife Stadium this week.

With both guest artists’ presence, McCartney, who turns 80 on Saturday (June 18), saluted the U.S. state that engendered them and other rock music.

As seen in fan-captured footage, it was near the end of the legendary English singer-songwriter’s 40-song set on Thursday (June 16) that Springsteen joined McCartney for two tunes — one of his own and a Beatles song, according to Billboard. The singer known as “The Boss” then returned for an encore with Macca and his live band, which was The Beatles’ penultimate Abbey Road number, “The End,” as Rolling Stone reported. (McCartney currently performs material from The Beatles, Wings and his solo albums on the road.)

Between those performances, Bon Jovi, the namesake Bon Jovi bandleader, sang McCartney and the audience a celebratory “Happy Birthday to You” ahead of Saturday’s big day.

The tour now over, McCartney will return to England to play Glastonbury festival on June 25. In 2020, The Beatles alum released the solo album McCartney III, comprised of new recordings that he completed on his own amid the COVID-19 pandemic.

Watch videos from Thursday’s concert below. Find the setlist underneath.

“Can’t Buy Me Love”
“Junior’s Farm”
“Letting Go”
“Got to Get You Into My Life”
“Come On to Me”
“Let Me Roll It”
“Getting Better”
“Let ‘Em In”
“My Valentine”
“Nineteen Hundred and Eighty-Five”
“Maybe I’m Amazed”
“I’ve Just Seen a Face”
“In Spite of All the Danger”
“Love Me Do”
“Dance Tonight”
“Blackbird”
“Here Today”
“New”
“Lady Madonna”
“Fuh You”
“Jet”
“Being for the Benefit of Mr. Kite!”
“Something”
“Ob-La-Di, Ob-La-Da”
“You Never Give Me Your Money”
“She Came in Through the Bathroom Window”
“Get Back”
“Band on the Rune”
“Glory Days” (With Bruce Springsteen)
“I Wanna Be Your Man” (With Springsteen)
“Let It Be”
“Live and Let Die”
“Hey Jude”
“I’ve Got a Feeling” (Encore)
“Happy Birthday to You” (Encore With Jon Bon Jovi)
“Birthday” (Encore)
“Helter Skelter” (Encore)
“Golden Slumbers” (Encore)
“Carry That Weight” (Encore)
“The End” (Encore)

Find out which of your favorite rockers hold annual events to raise big money for causes close to their hearts. 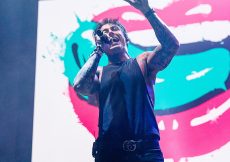 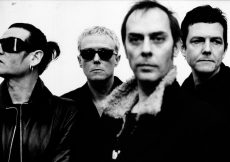 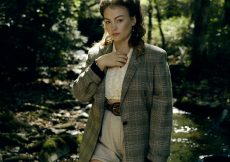 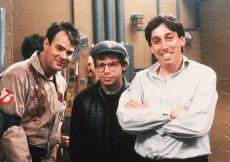 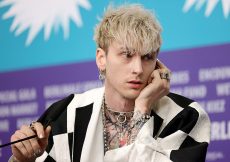 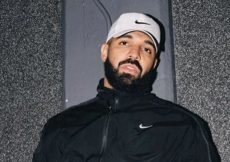