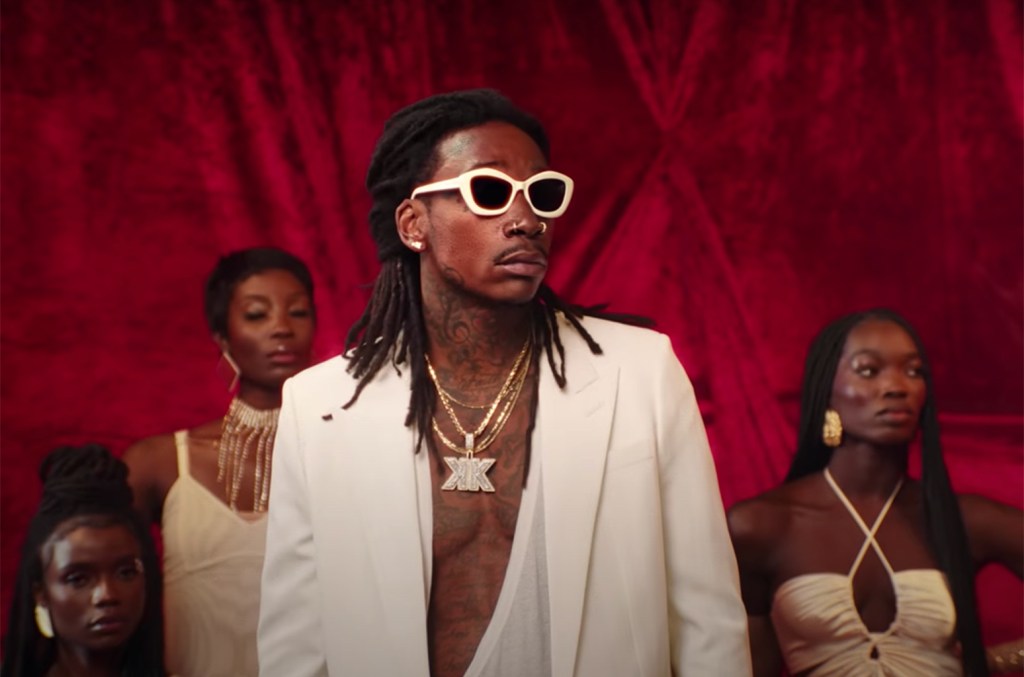 As Wiz Khalifa gears up for the release of his forthcoming seventh studio album, the Grammy- and Golden Globe-nominated rapper released the music video for his latest single “Bad Ass Bitches” on Thursday (July 14). Featuring the rapper flanked by scores of beautiful women dressed in various red ensembles, Wiz saunters his way through the beach-set Edgar Esteves-directed clip.

In a July 12 Instagram post, hip-hop producer Hitmaka revealed that he has five tracks on Wiz’s new album. “Got a 5 piece on here. Always fun making music wit ya brothers,” the producer wrote. Wiz Khalifa and Hitmaka have collaborated several times in the past, most notably on 2017’s “Something New,” which gained new popularity in 2020 thanks to a viral TikTok dance challenge.

Multiverse will coincide with Vinyl Verse, Wiz’s co-headlining tour with Logic. Set to begin on July 27 in Irvine, Calif., the tour will travel to 28 different cities across the United States.

Wiz Khalifa has charted five top 10 albums on the Billboard 200 including 2014’s No. 1-peaking Blacc Hollywood. Over on the Billboard Hot 100, the rapper boasts six top 10 hits, including the No. 1 singles “Black and Yellow” and “See You Again” (with Charlie Puth).

Check out the music video for “Bad Ass Bitches” here: 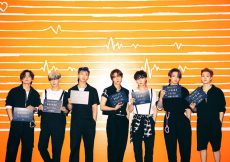 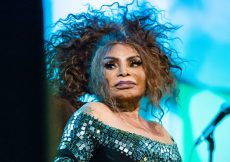 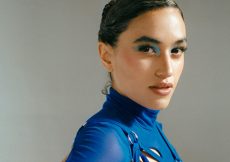 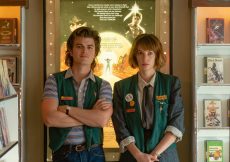 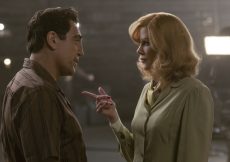 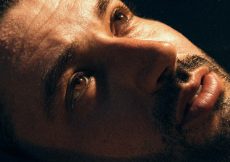