Emily in Paris was the perfect show to whisk us away from what was going on in the world in 2020.

The series was a fun but flawed attempt at showing us what would happen if a young American woman was sent to Paris.

It was deemed offensive to some, but it was Netflix’s No.1 comedy of the year, proving that there was an audience for it.

The initial season had all the makings of a Darren Star series, and while Emily in Paris Season 2 peels back the layers on the characters to show that there’s more going on beneath the surface, it sheds light on some of the more significant flaws with the show.

The storylines are much more serious, coming at the expense of the fun and laughs while pushing the characters in unpredictable directions.

The rom-com vibe of the opening season is well and truly gone, and what’s left is a world inhabited by mostly characters with no clear direction.

Emily’s love life is more complicated than ever thanks to a new face in her life, but the simmering tension between her and Gabriel remains one of the true constants throughout the series.

The new person in Emily’s life is Alfie (Lucien Laviscount), a Brit she meets at French class. Yes, Emily is still trying to learn how to speak French, and it’s as awkward as you would expect.

Alfie is a decent enough character, but he’s the polar opposite of Gabriel, something that becomes glaringly obvious from his introduction.

Emily can’t help making bad decisions, and if you watch the show for the flawed nature of the character, then you will find a lot to like about the second season.

Camille is also back in the mix, and you can only imagine how that will go after everything that went down on Emily in Paris Season 1.

Gabriel doesn’t get much to do on the second season because he’s fully immersed in getting his restaurant off the ground, but there are some curveballs thrown in for good measure.

Sylvie continues to be the main attraction, and she gets a much meatier storyline to work with than before. Philippine Leroy-Beaulieu continues to steal every single scene.

Sylvie is the most consistently written character, with her storyline feeling like a worthy follow-up to the previous season’s events.

She continues to grow as she lets her guard down more, resulting in some big surprises along the way.

Ashley Park continues to be another pivotal part of the success of the series as Mindy finds herself following a very different path than before.

Mindy brought the best one-liners on the first season, and unfortunately, they’re few and far between here.

You would think that the meatier storylines would make for a great show, but the creative decisions on some of the storylines are predictable, taking away from the allure of the series.

The production values remain great, taking viewers to new locations where you wouldn’t believe COVID-19 exists, but the show needs more meaningful plots and laughs if it wants to regain the spark that made it an out-of-the-gate success in 2020.

Will you be watching Emily in Paris Season 2?

The entire season drops on December 22 on Netflix. 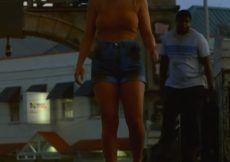 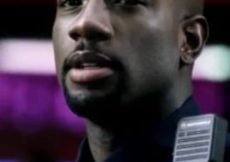 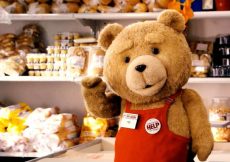 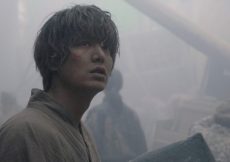 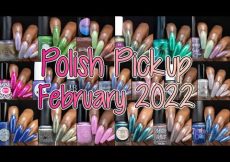 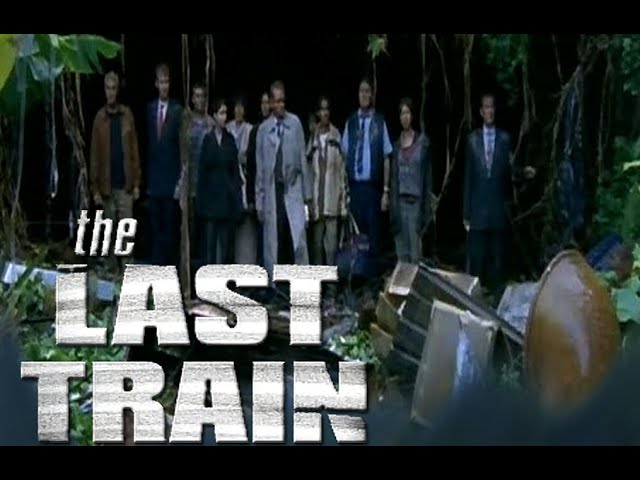