The Jennifer Hudson Show is gearing up for a fall premiere as the newly-minted EGOT takes on the daytime talk show landscape.

Jennifer Hudson will host the program set to debut Monday, September 12 and the series has been cleared in more than 95 percent of the country, bringing it into national syndication with Fox TV stations being its core station group. The Jennifer Hudson Show comes from Warner Bros., the same studio which helmed The Ellen Degeneres Show until the series closed up shop after 19 years on air this past spring.

Along with Warner Bros. being involved, many of The Ellen DeGeneres Show‘s top producers are staying put by joining Hudson’s new series. The Jennifer Hudson Show will be taped from the same Warner Bros. lot studio where Ellen was shot.

I can’t believe I get to say this, but welcome to my show !!! Let’s light up daytime beginning September 12th ! Wait a minute that’s my birthday !!! pic.twitter.com/YzIrUgmCp4

Ellen‘s Mary Connelly, Andy Lassner, and Corey Palent are all currently attached to executive produce The Jennifer Hudson Show serving as series showrunners. Hudson will also serve as an executive producer along with Lisa Kasteler Calio, Graehme Morphy, and Walter Williams III. And Shani Black is set to co-executive produce the program.

“I’ve worked with Mary, Andy, and Corey across multiple shows for the past nine years, and I’m thrilled that we’re able to keep them in the family because they are truly the best in the business,” said Mike Darnell, president of Warner Bros. Unscripted Television in a statement shared by Variety. “With Jennifer’s incredible talents, and the addition of Lisa, Graehme, Walter, and Shani to the producing team, I know this show is going to be fantastic and I’m excited for what’s to come.”

Darnell previously worked with Hudson during her run on American Idol which helped launch her career when she appeared as a contestant in 2004. Since then, she’s gone on to attain several awards, including the coveted EGOT, Emmy, Grammy, Oscar, and Tony.

Stay tuned to see what’s next for Hudson in this latest chapter as she kicks off her talk show, The Jennifer Hudson Show this fall. 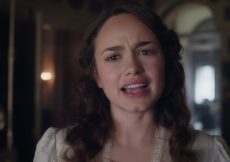 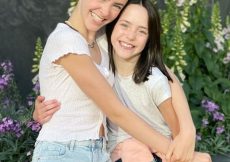 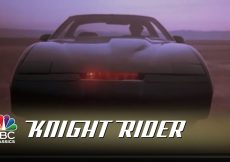 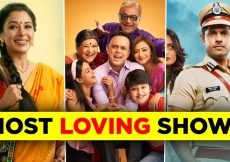 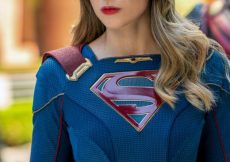 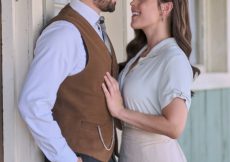