The numbers are in, and it was another down night for the American Music Awards.

Sunday’s telecast drew 3.3 million viewers and a 0.6 rating among adults 18-49 — down considerably vs. last year’s 3.8 million/1.0 rating for the early numbers.

As previously reported, Taylor Swift dominated. Check out the full list of winners.

With all of the changes at The CW, it’s unclear whether the network is prepping more movies, or this will be the last hurrah for the Waltons.

The CBS numbers are subject to change due to NFL overrun, but for now we’re looking at:

NBC went with football coverage that managed 13.7 million viewers and a 3.5 rating.

Cable numbers for Yellowstone and The Walking Dead series finale will come in much later. 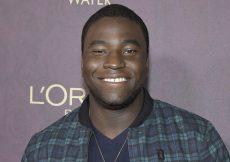 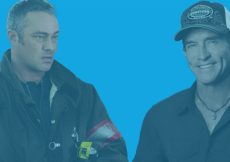 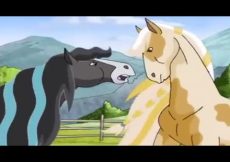 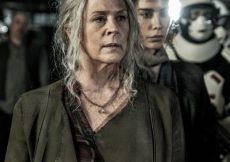 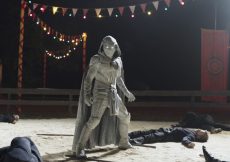 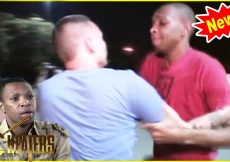