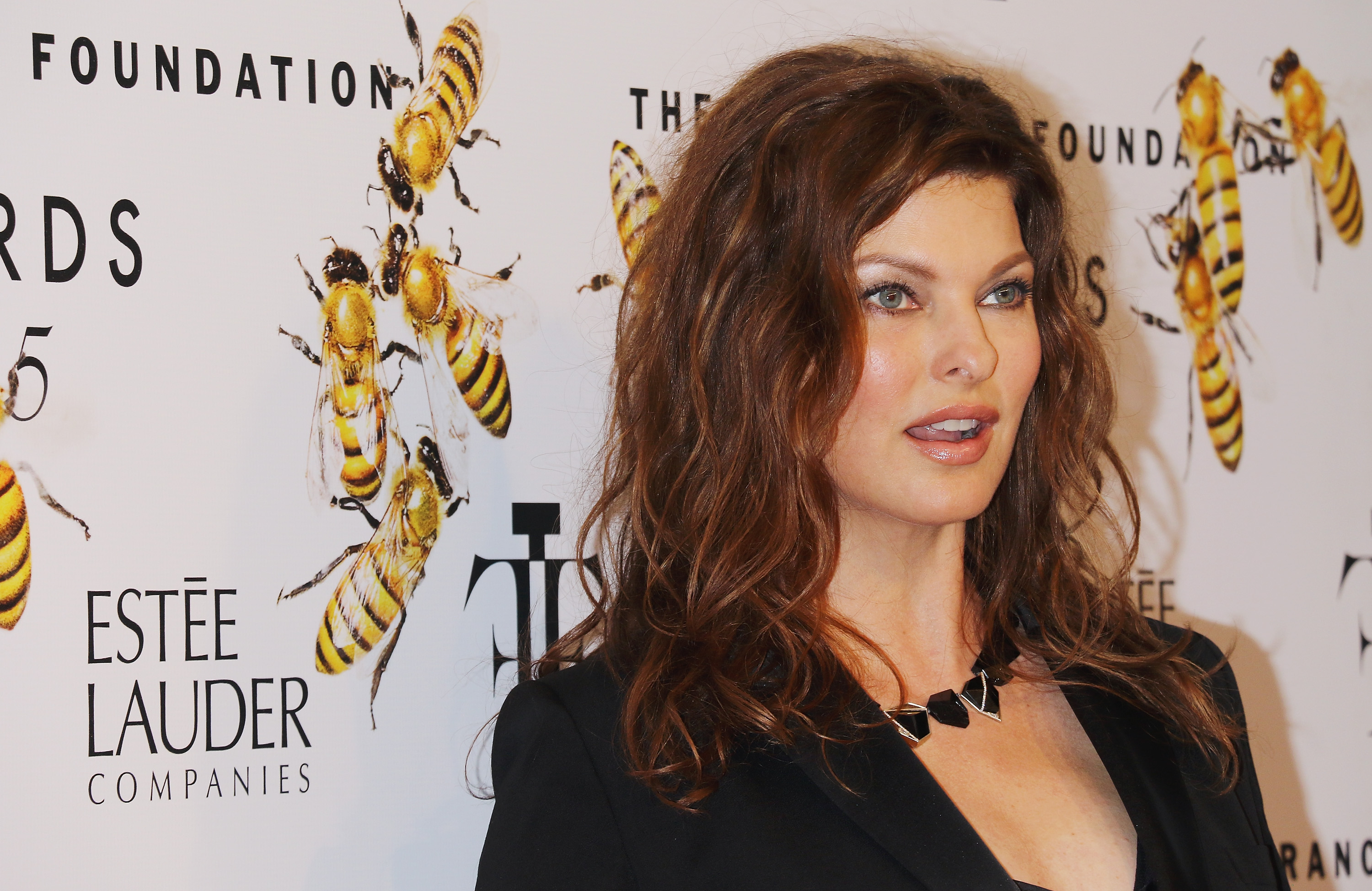 The iconic supermodel is on a mission to tell her CoolSculpting story.

Linda Evangelista, who says she’s been living in seclusion for the past five years, has opened up further about her life-altering experience with the fat-freezing procedure known as CoolSculpting. “I loved being up on the catwalk. Now I dread running into someone I know,” she says in her exclusive interview with People.

The story features several photos of the supermodel demonstrating how the experience left her “deformed” due to Paradoxical Adipose Hyperplasia (PAH), an often-overlooked side effect of CoolSculpting, which delivers the exact opposite results one is looking for when undergoing the non-invasive, multi-treatment procedure. Instead of eliminating fat cells, the fat-freezing process actually causes the tissues to eventually thicken and expand.

Said to affect less than one per cent of patients, Linda Evangelista says she was diagnosed with the condition by her doctor about four months after finishing the CoolSculpting process, which she says she underwent in a dermatologist’s office from August 2015 to February 2016. When the areas she had hoped to shrink started seemingly growing, as well as hardening and becoming numb, she says she finally visited her doctor in complete shock and anguish.

In response, a representative for CoolSculpting, whose parent company Zeltiq Aesthetics Inc. is being sued by Evangelista for $50 million in damages, told People that the procedure “has been well studied with more than 100 scientific publications and more than 11 million treatments performed worldwide.” The company also added that known rare side effects like PAH “continue to be well-documented in the CoolSculpting information for patients and health care providers.”

Evangelista also says that the company offered to pay for liposuction in June 2016 in an effort to correct the PAH damage, however when asked to sign a confidentiality agreement as part of the deal, she declined. Instead, she footed the bill for multiple surgeries herself, but the results were disappointing, to say the least, and the effects of PAH returned. Now, she says she can no longer even place her arms are her sides or wear a dress comfortably due to the hardened bulges that cause incredibly painful chafing. “I don’t look in the mirror,” she told People. “It doesn’t look like me.” 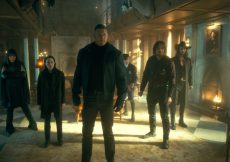 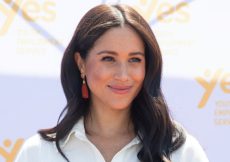 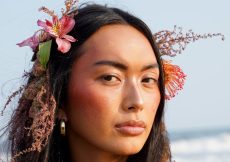 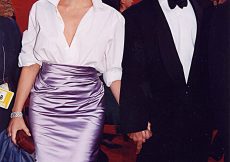 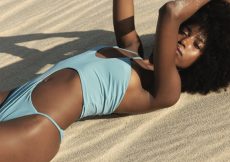 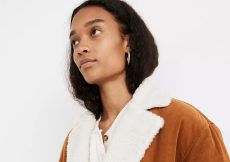