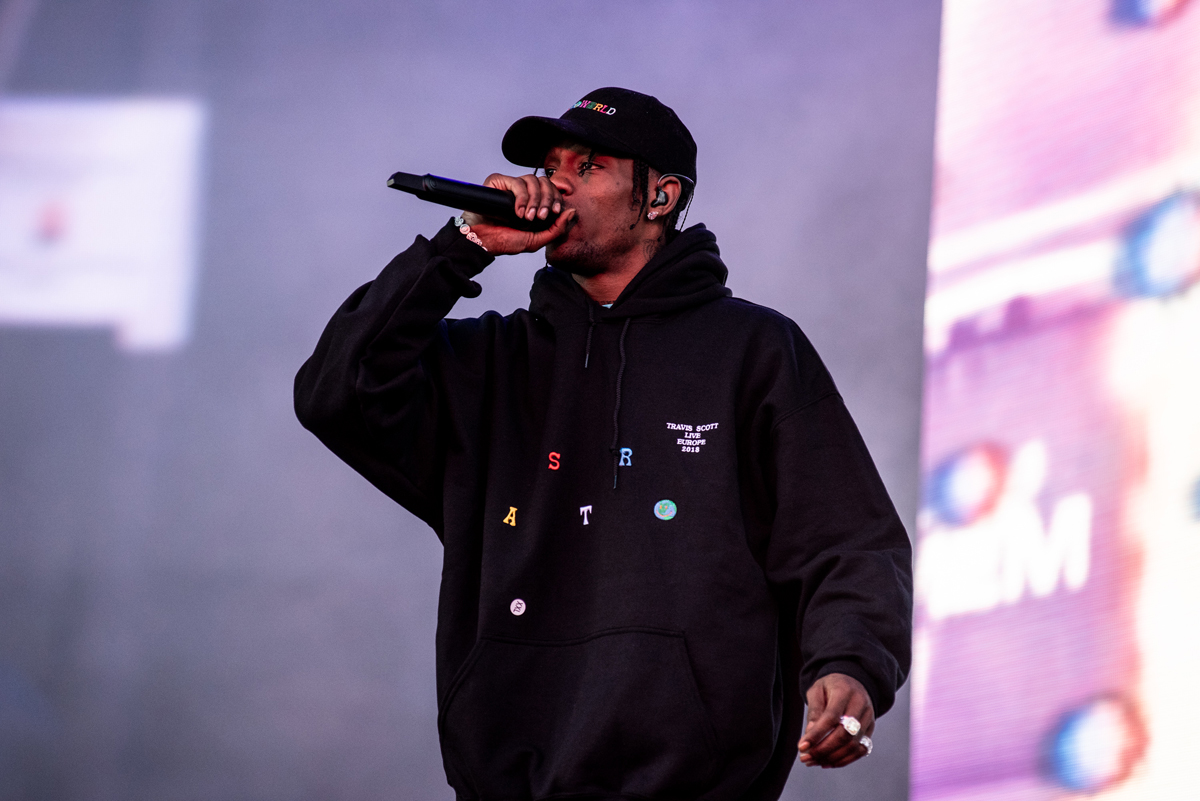 According to ABC News, the concert event held at NRG Park on Friday night was attended by approximately 50,000 people, including the 29-year-old rapper’s girlfriend Kylie Jenner and her sister Kendall Jenner. During a press conference early Saturday morning, Houston Fire Chief Sam Peña said that at around 9:15 pm the crowd “began to compress towards the front of the stage,” causing some panic and injuries while Scott performed, adding:

“People began to fall out, become unconscious, and it created additional panic.”

Related: Florida Man Jumped Off A Bridge After Leading Police On A High-Speed Chase In Stolen Van

In a video posted to social media, Scott was seen stopping the show after spotting an ambulance in the crowd. And at 9:38 pm, the Houston Fire Department initiated a “mass casualty incident.” Twenty-three people were transported to hospitals, 11 of which were in cardiac arrest at the time. More than 300 people were treated at a medical tent on the scene, but Peña said staff “were quickly overwhelmed” by the numbers of patients, leading his team to dispatch up to 50 additional units. HPD Executive Assistant Chief Larry Satterwhite, who witnessed the chaos, said it happened “all at once,” recalling during the press conference:

“Once we started having the mass casualty incident, they were starting CPR on several people, and it happened all at once. It seemed like it happened over the course of just a few minutes. Suddenly, we had several people down on the ground experiencing some type of cardiac arrest or some type of medical episode.”

While the names and ages of the casualties are unknown at this time, ABC News reports that one of the victims was a 10-year-old child. It is also still unclear what exactly led to the deaths and injuries. However, a medical examiner is currently investigating the cause of death for the eight individuals who were killed last night. Calling it “an extremely tragic night,” Harris County Judge Lina Hidalgo expressed:

“Our hearts are broken. People go to these events looking for a good time, a chance to unwind, to make memories. It’s not the kind of event where you expect to find out about fatalities.”

Following the tragic event, the Astroworld Festival Instagram account offered condolences to the families who’ve lost their loved ones and announced that the concert is canceled on Saturday:

“Our hearts are with the Astroworld Festival Family tonight — especially those we lost and their loved ones. We are focused on supporting local officials however we can. With that in mind the festival will no longer be held on Saturday. As authorities mentioned in their press conference earlier. They are looking into the series of cardiac arrests that took place. If you have any relevant information on this, please reach out to @HoustonPolice.”

According to the Houston Office of Emergency Management, emergency numbers and reunification points have been created for anyone unable to contact someone who attended the festival:

Just awful. We’ll keep you updated as more details are revealed. Our hearts goes out to everyone during this time. 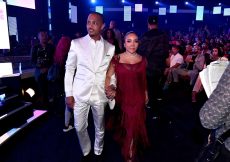 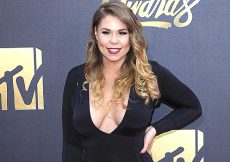 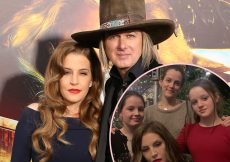 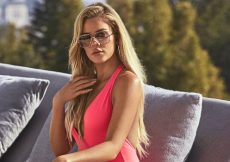 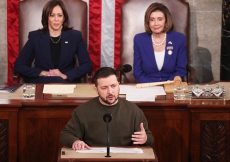 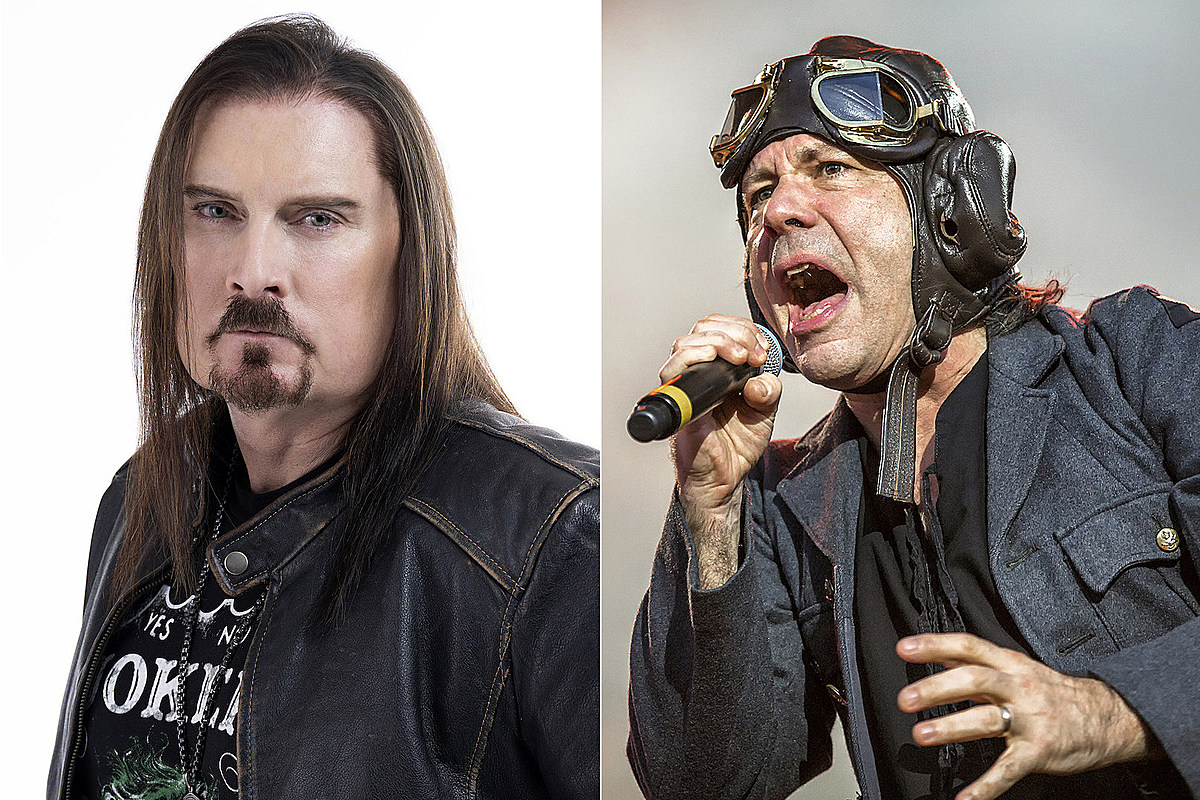