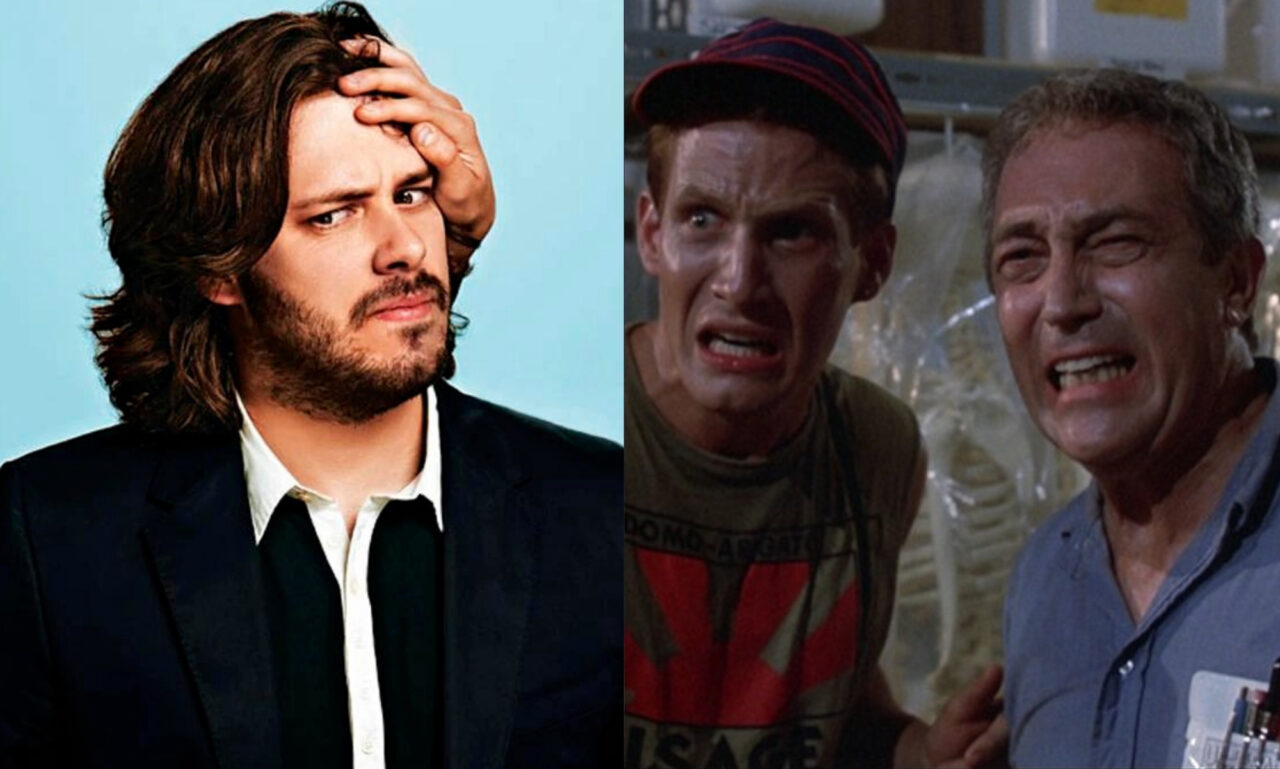 Dan O’Bannon’s 1985 cult favorite inspired Wright and Simon Pegg to follow one strict rule when writing ‘Shaun of the Dead.’ 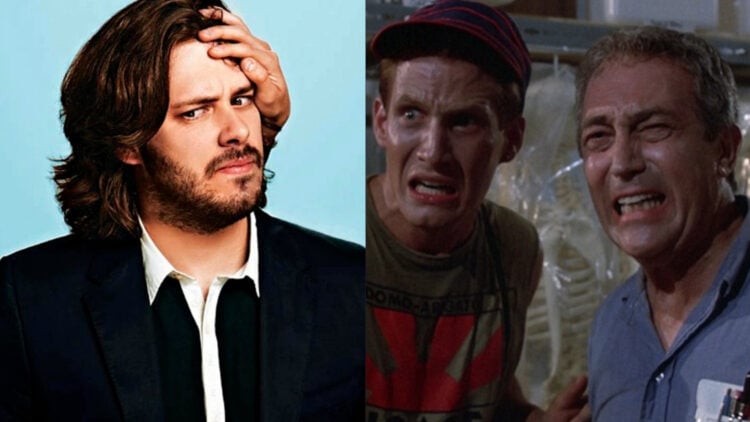 When Edgar Wright and Simon Pegg began brainstorming what would become Shaun of the Dead, they asked themselves, “What’s the angle that we can do that’s different from Evil Dead 2 or Peter Jackson’s Braindead?”

Eventually, they decided that they’d need to make their horror-comedy more naturalistic than those films.

“This is one of the great things about An American Werewolf in London: The premise is scary, the scenes are scary, but what’s funny is that the characters have natural reactions to what’s happening,” Wright says on the latest episode of Post Mortem With Mick Garris. “It’s a gallows humor, [where] in a very tense situation you have a tendency to make jokes because you’re shit-scared.”

With that in mind, Wright and Pegg followed some basic rules when writing Shaun of the Dead: “The zombies are not funny. The threat is real. But we happen to be following two characters who are funny.”

As they fleshed out the script, they introduced another rule: No screaming.

“We felt that some horror-comedies were too shrill,” Wright explains. One movie in particular inspired the no screaming rule, and while Wright tries at first not to call it out, he caves when Post Mortem host Mick Garris urges, “Oh, go ahead and name it.”

“I don’t love The Return of the Living Dead as much as some other people,” Wright admits. “I love the first half hour. The stuff with James Karen and Clu Gulager at the start of the movie is just great. But then the second half, when there’s a lot of people screaming at each other, it’s like, ‘I could take it or leave it.’”

“We thought, ‘Let’s go the other way, so you have these responses to the horror which are more deadpan,’” he continues. “Let’s explore every other reaction that’s going on, except screaming.”

Wright is proud of the results his no screaming rule produced, but he still feels compelled to offer an apologia of sorts. “This is going to be heresy, people are going to hate me,” he laughs. “Everybody’s like, ‘What?! You don’t like that movie?!’ I don’t want to bad-mouth a beloved cult classic. People that love The Return of the Living Dead: I get it. I’m not casting any aspersions on a horror podcast.”

Elsewhere in the episode, Wright shares more stories about his genre-bending body of work, and discusses how he approached making his first non-comedic horror film, Last Night in Soho.

Listen to the whole episode here: 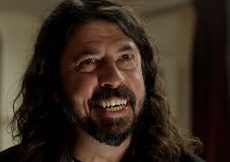 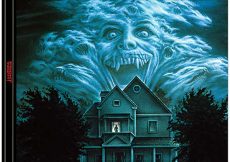 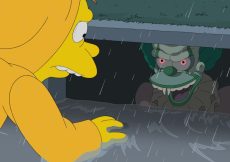 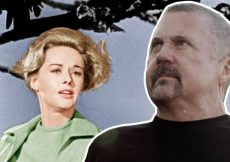 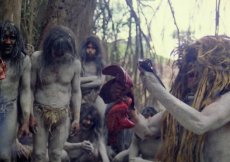