Many games on the newer consoles have been technical showpieces in one form or another. But when Ubisoft’s Far Cry 6 launches later this year, it will be missing a big feature that some fans were hoping to see on the PlayStation 5 and Xbox Series X|S when it releases on October 7: ray tracing.

According to a report from TechRadar, the game will not feature ray tracing on the most modern consoles available now. In a statement made to TechRadar following their report, Ubisoft confirmed the news, and said that its objective for the game has always been to optimize performance while making 4K and 60 frames per second achievable.

“Ray Tracing is a PC-only feature,” Ubisoft said in its statement. “On console our objective has been to take advantage of new hardware capabilities, optimizing performance targeting 4K and achieving 60 FPS for instance, all while ensuring that the experience on the previous generation of console would remain consistent.”

The news come as a bit of a surprise, especially considering that plenty of other games have been able to implement raytracing in other PlayStation 5 and Xbox Series X titles in the past. Control Ultimate Edition, Spider-Man Remastered, Metro Exodus Enhanced Edition, Deathloop, Doom Eternal, and Ratchet and Clank: Rift Apart are just some of those titles. Given that PC versions have the feature and how many games have multiple different modes to choose from, a ray tracing mode with some compromises seems possible. Ubisoft is known for supporting its games and even patched a 60 frames per second mode into the current generation editions of Watch Dogs Legion and Assassin’s Creed Valhalla so there’s still some chance it could come down the line. 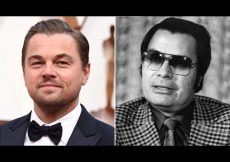 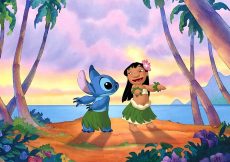 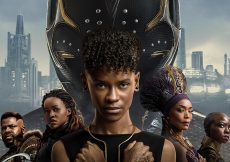 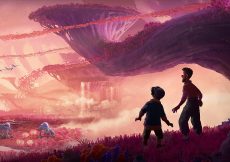 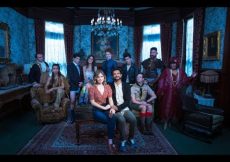 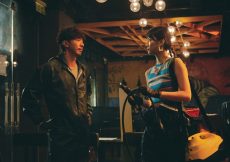