Making a statement about truth – the daily affirmations and the voice in your head that tells you to keep going even though the cards are stacked against you – is catapulted to the top in this track. This gem of a song reminds the listener that ‘our time is now’ in a way that collects the voices of many. “Flame Of Truth” feels like it injects into the engine that extra fuel to get you to the next landmark. While listening to it, it made me feel like I was remedying my anxiety and even pressing pause on any sadness. It lifted my spirits up in many unexpected ways.

The beat and the movement of the song is bright and has flickers of ambient and more techno-flavors. “Flame Of Truth” has a way of making the listener fall under its spell – in almost a chant or mantra sort of hypnosis. You’re fully aware of your surroundings, but you can’t help but zero-in on the words and the way Sedona Swan Soulfire lures the listener. She’s not doing it in a witchy or sinister way, but in a kind way. This song is joy and light and the flame burns in positivity. “Illumination,” Sedona Swan Soulfire sings. You want to touch that light, dance amongst the flames.

Rather than a roar, Sedona Swan Soulfire’s voice opens up into a glassy, charming backing vocal synergy from Ayla Réalta and Chakaara Bliss. The enviable voices dalliance between hummingbirds and the strength of an eagle. All of these voices soar and give way to DJ Kallum’s meticulous beats. The interpretation of ‘truth’ comes alive and this glow of music and artistry is melted together. The listener is left doused in the realization that the mind, body and soul are one. I even felt this way long after. What transpires in this song is remarkable.

So, what’s my overall impression and my suggestion? “Flame Of Truth” is a vibrant message and bold statement. Chalice Collective carves out a wonderful niche of well, honesty, and genuine artistry. I danced. I cheered with joy. I felt a wide spectrum of emotions – and most of all, I felt inspired. “Flame Of Truth” lends itself well to imagery. I can easily see this song being placed in a movie or short film. I can also imagine it being played during a modern ballet performance. The movement of the song begs to be connected to different stylings and a multitude of art mediums. “Flame Of Truth” really deserves all the accolades coming its way. I highly suggest this song to you and your audiophile friends. Add this one to your playlists, for sure. 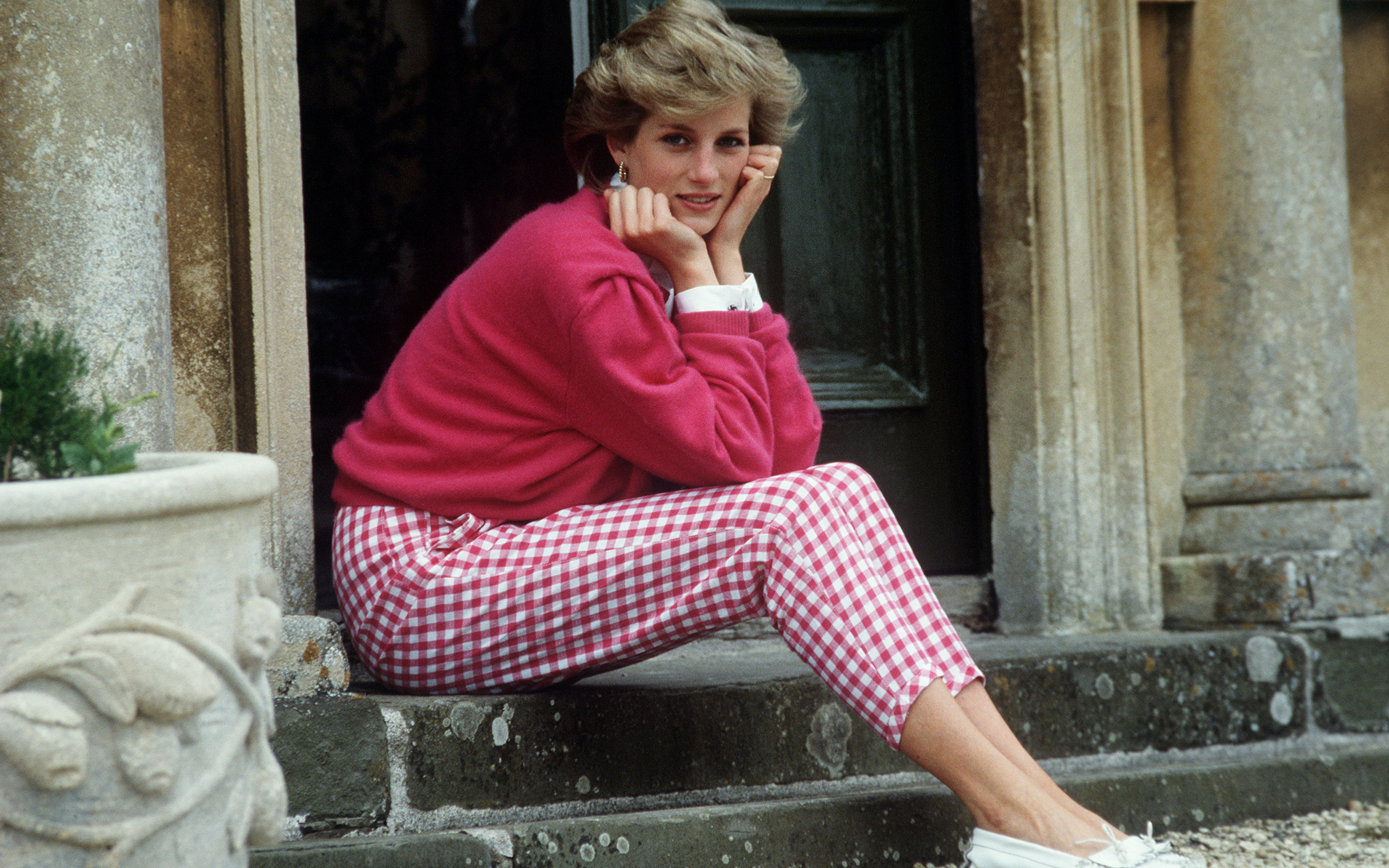 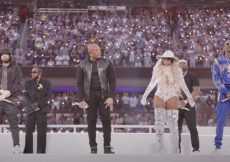 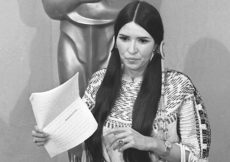 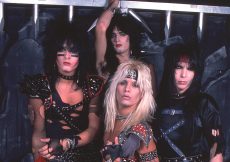 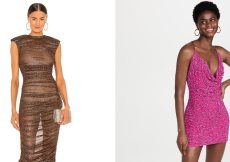 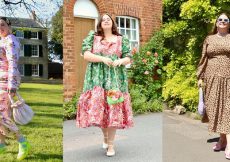