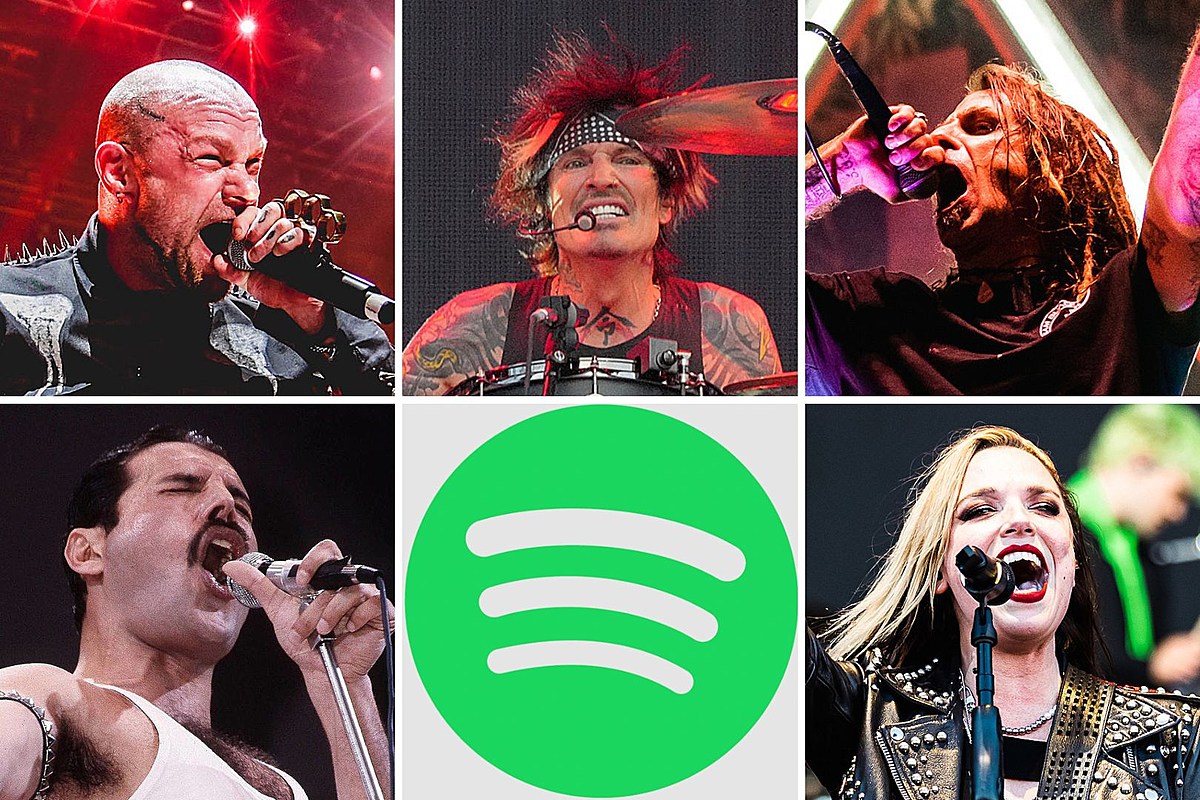 It’s been another great year of music, and with 2022 winding down, the official Spotify Wrapped stats were revealed earlier this week. And it certainly looks like hard rock and metal fans were out in force listening to their favorite bands on Spotify over the past year.

Many of today’s top rock and metal acts have shared their stats on social media, using the graphics as a way to say thanks to those who have listened over the past year.

It was a particularly great year for Queen, who amassed 2.3 billion streams, 120.7 million listeners and with over 139.2 million hours spent on the band’s music via Spotify, tops among all rock acts listed in this feature, beating out such other strong Spotify performers as Machine Gun Kelly and Bring Me the Horizon.

Rock’s reach is pretty strong too, with All Time Low, Collective Soul, Killswitch Engage, Machine Gun Kelly, Papa Roach, Tom Petty, Queen, Scorpions, Seether, The Black Crowes and The Doors all revealed to have Spotify listeners in 183 countries around the world.

Check out more of the Spotify Wrapped stats and thank you’s from the bands below and be sure to check out your own stats. Find out how right here.

Bring Me the Horizon

Bullet For My Valentine

We Came As Romans

Out of thousands of new rock and metal songs, these are 50 best. 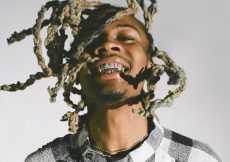 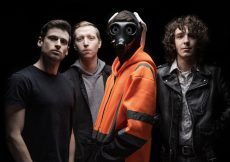 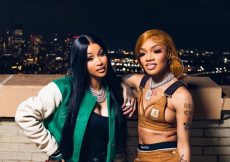 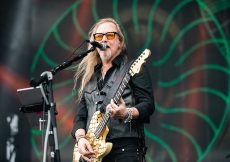 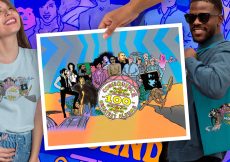 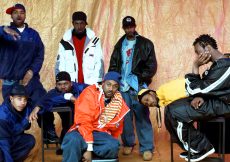