Netflix and Uncoupled are, yes, uncoupled. The streaming service has canceled the Neil Patrick Harris rom-com after one season.

In the series — from Sex and the City creator Darren Star and Modern Family scribe Jeffrey Richman — Harris played real estate agent Michael Lawson, suddenly single after getting dumped by his longtime boyfriend at the party Michael threw for him.

“Overnight, [Michael] has to confront two nightmares: losing the man he thought was his soulmate and suddenly finding himself a single gay man in his mid-forties in New York City,” the show’s logline added. “Diverting when it’s not being annoyingly silly or telegraphing its jokes with the subtlety of a gay greeting card, Uncoupled is a mild amusement, a slight step up from the maudlin debacle of the Sexsequel And Just Like That…,” Roush added.

According to Deadline, the axing of Uncoupled isn’t a surprise since the show only once hit Netflix’s weekly Top 10 ranking. Additionally, the site reports MTV Entertainment Studios was unsuccessful in finding Uncoupled a new home at a Paramount-owned network like Showtime. 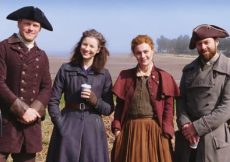 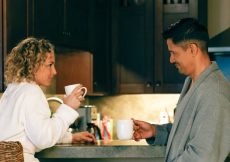 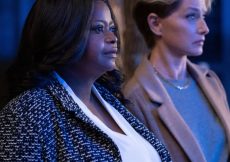 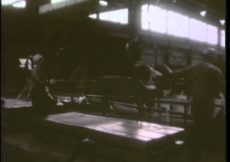 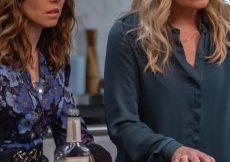 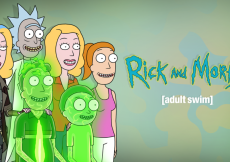