Kate Middleton and Prince William, along with the rest of the royals, have decided to keep calm and carry on with business as usual despite the buzz and chatter around Meghan Markle and Prince Harry’s Netflix docuseries Harry & Meghan and its already-salacious second volume, out tomorrow. The last three episodes of the documentary will touch on why Meghan and Harry left their senior working royal family roles, and already in the trailers and clips released, the couple has hinted it was partly because the royal family did not protect them and sometimes briefed media against them.

But none of the royals have commented on the project—and yesterday was no exception. Instead, the Prince and Princess of Wales decided to release a rare new look at the royal kids. Tomorrow, on Harry & Meghan’s release day, they also have big plans, as Kate will be filming her Together at Christmas special.

So, did Kate and William release their holiday photo early to distract from Harry & Meghan coverage? Probably not. The couple released this year’s Christmas card photo on Tuesday, Dec. 13, which is only a couple of days later than when they released their card photo last year, on December 10. Still, the release reasserted what Kate and William’s strategy has been throughout the Duke and Duchess of Sussex’s docuseries rollout: publicly act as if the project doesn’t exist.

The family looks casual and cheery in this year’s holiday photo, with everyone wearing denim. This is the first look at the full family: Kate, William, 9-year-old Prince George, 7-year-old Princess Charlotte, and 4-year-old Prince Louis, since the family shared photos of their kids’ first day of school in September.

And while Kate and William said nothing about the series in their caption (“Sharing a new picture of the family for this year’s Christmas card! ”), some in the comments have, praising the couple for their dignified, if not predictable given the royal family’s “never complain, never explain” policy, silence. Sometimes, silence really does speak volumes. 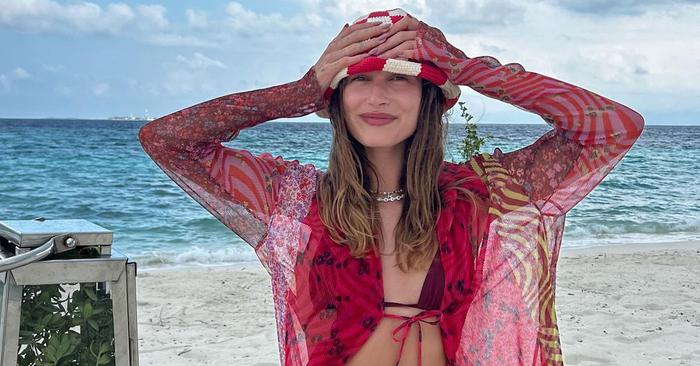 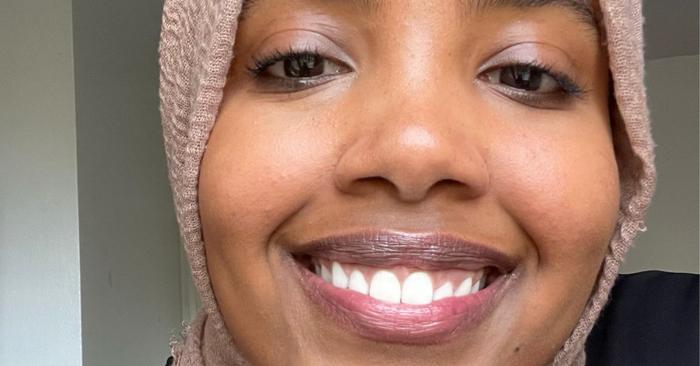 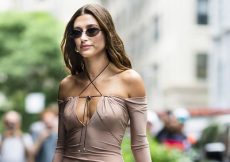 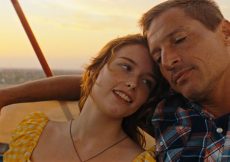 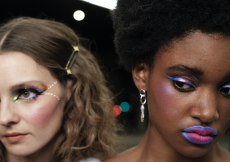