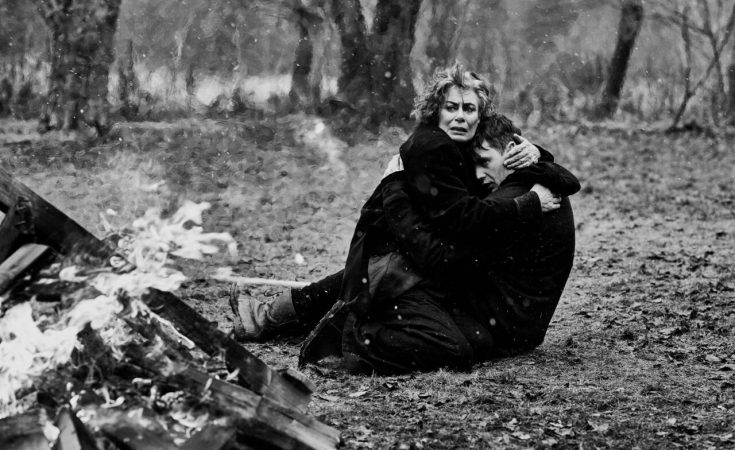 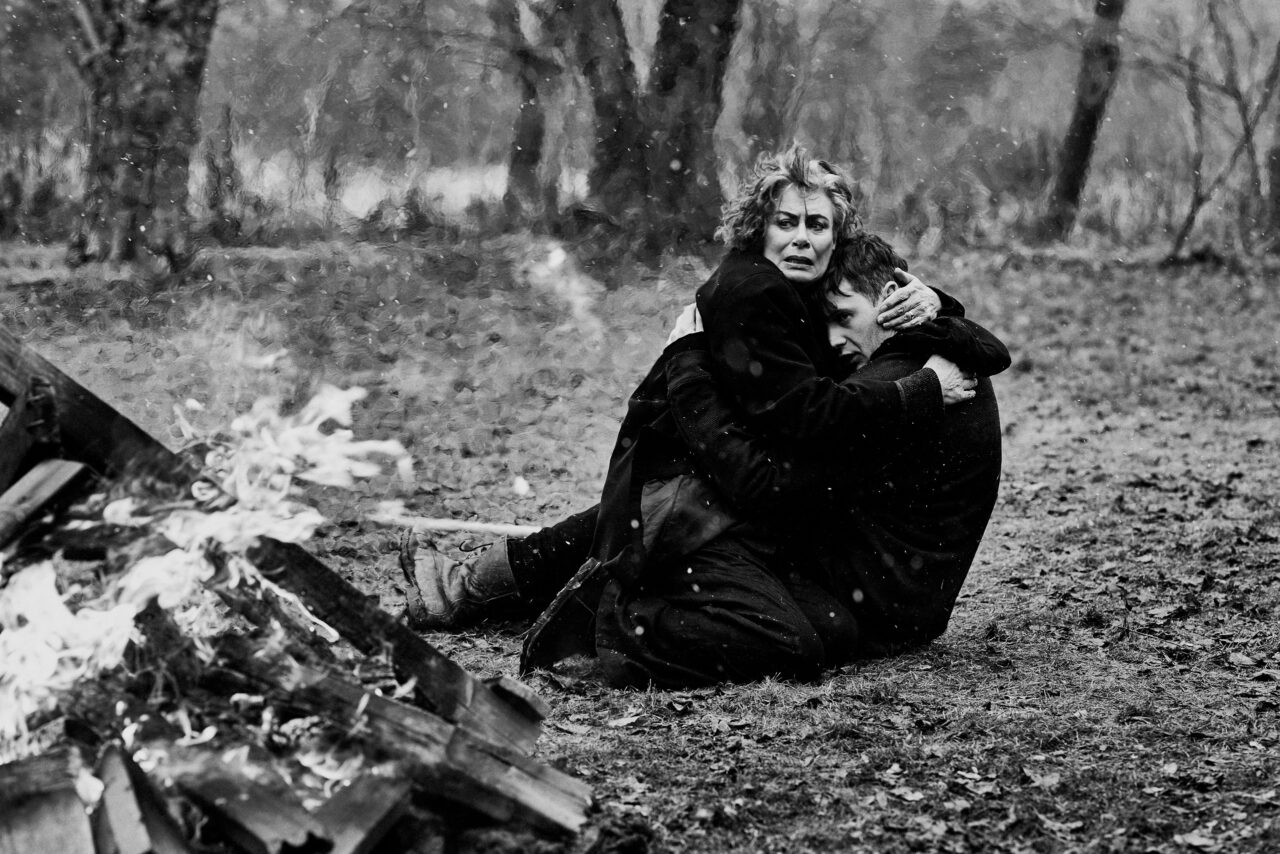 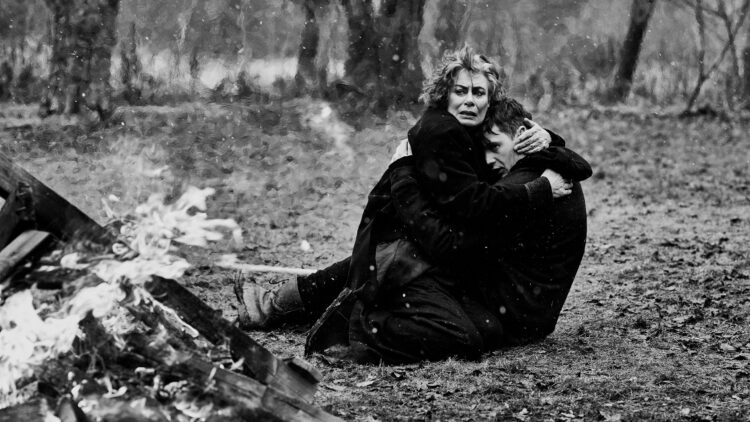 Arrow Films have unveiled the official trailer for the chiller The Righteous, an award-winning standout on the genre festival circuit. Arrow Films is planning a June 10th digital release in the UK, US, and Ireland on ARROW, the brand’s SVOD service. This first feature from director-actor-writer Mark O’Brien (AMC’s “61st Street”, Ready or Not) follows burdened man who feels the wrath of a vengeful God, after he and his wife are visited by a mysterious stranger.

Shot in black and white, The Righteous tells the story of Frederic (Henry Czerny) a grieving man struggling with his faith. He helps an injured young man, Aaron Smith (Mark O’Brien) who stumbles onto his property one night, claiming to be lost in the woods. Frederic and his wife (Mimi Kuzyk) invite the man to stay for the night. But Frederic soon begins to have doubts about this enigmatic stranger’s story and his motives for being there. When Aaron asks Frederic to commit an unspeakable deed, it becomes clear that the man is not who he seems; it seems he’s been sent to test the very limits of Frederic’s existence.

The Righteous had its World Premiere at the Fantasia International Film Festival in 2021. There is won the Cheval Noir and Silver Award. It’s since gone on to win a Bloodie at the 2021 Blood in the Snow Film Festival. It also won the Grimmfest Award at the 2021 Grimmfest.

“As a dedicated fan of Arrow Films, I am beyond thrilled to be partnering with them on my debut feature film and continuing my relationship with Vortex Media. Arrow Films are a filmmaker and cinephile’s dream. It’s an honor to be a part of their tremendous catalog.” 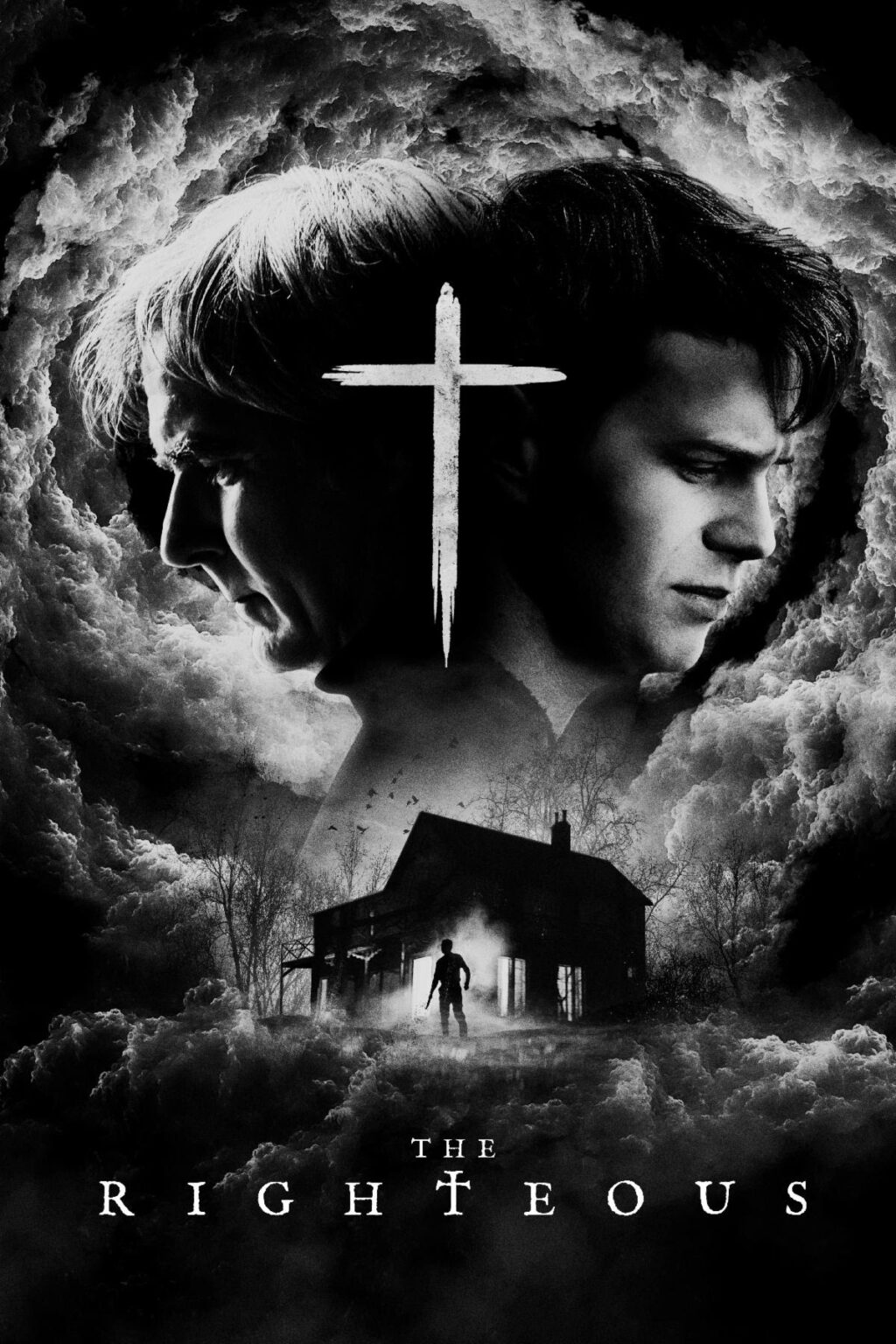 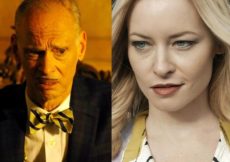 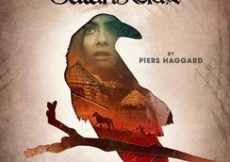 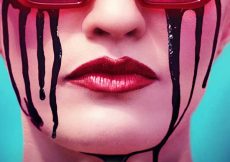 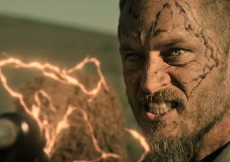 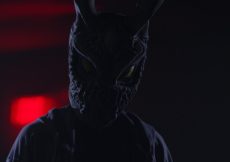 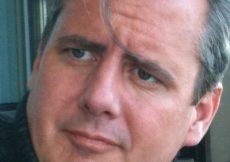